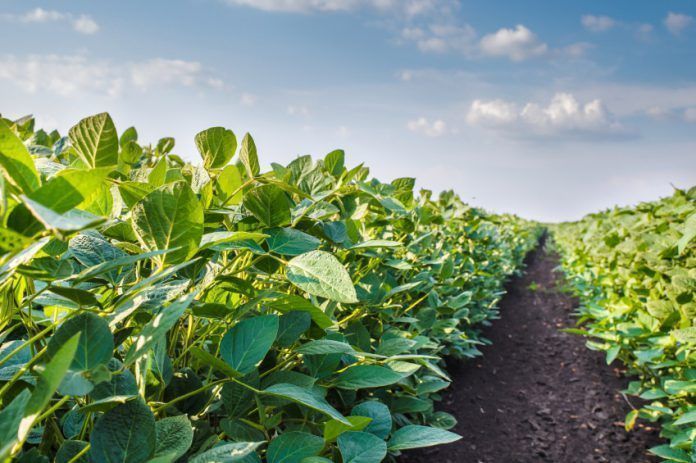 After the 14th trilogue for the revision of the European Eco-Regulation, the rapporteur of the Parliament, Martin Häusling, said: “The trialogue negotiations held yesterday under the Slovakian Presidency have failed temporary. The talks about a new EU Eco-Regulation can not be continued in my view.”

Häusling explains the failure by the fact that neither the Council nor the Parliament have been able to accept compromises which have been submitted, inter alia, on the central themes of pesticides, cultivation under glass or seed. The trialogue is suspended until further notice, according to the statement. However, the issue of an improvement in the legal framework of organic farming in Europe is not covered.

“From my point of view, we should first evaluate the compromises reached so far and then explore which of the presented elements are acceptable. The EP should also examine whether improvements can be incorporated into the existing regulation. We would also like to invite the interested associations in January to discuss how such a development might look. “

Especially in the past few days, German and European organic associations have once again spoken out to point to the critical points and demand a break-off of the negotiations. According to Häusling, Parliament and Council have called on the Commission during yesterday’s negotiations to finally refrain from their call for a limit on pesticides, since both institutions do not accept the reversal of the burden of proof in the presence of pesticides. Eco-farmers are not likely to be held responsible if their products are contaminated with pesticides from conventional agriculture. Without this agreement the Commission could not reach an agreement, according to Häusling.