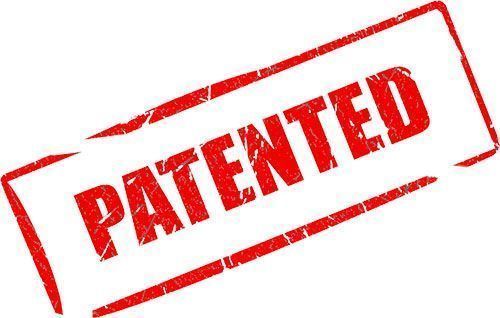 20 February 2017 / The governments of the EU Member States today decided to take action against patents on conventionally bred plants and animals. The EU governments want to prevent the European Patent Office (EPO) from granting further patents in this area. The position as adopted in the EU Competitiveness Council supports earlier statements by the European Parliament and the European Commission.

The Council decision is the result of protests from civil society. In recent years, millions of signatures have been collected and hundreds of civil society organisations have become active against the practice of the EPO. “This is a huge success for all of the people who have been active against the monopolisation of seeds, agriculture and food. They have forced the political decision makers to finally take action”, says Katherine Dolan for Arche Noah, Austria. “But now we have to make sure that the governments practice what they preach and the loopholes are really closed to put a stop to all patents on conventional breeding.“

The patents of Carlsberg and Heineken are good examples of the relevant legal loopholes. The patents are based on random mutations, which are supposed to improve the quality of barley. From a technical point of view, the methods applied are not new and not inventive. In contrast, they have long been known by breeders, farmers and gardeners. But according to recent statements from the EPO´s patent examiners, such patents will also be granted in future, despite the latest political developments. This is in contradiction to the position of the European Commission which states that patents may only be granted if a gene is inserted into a genome by methods of genetic engineering.

Patents such as the ones held by Carlsberg and Heineken can have severe effects: These breweries are already amongst the biggest in the world, with many well-known brands such as Carlsberg, Holsten, Paulaner and Gösser. The breweries can instruct their barley producers to only use the patented seeds. In this way, they can gain profits from selling the seeds as well as selling beer and increase their market power. The negative consequences might affect farmers, other breweries, breeders and consumers.

“These patents are not inventive but are based on an abuse of patent law and have to be prohibited”, says Erling Frederiksen from Friends of the Earth, Denmark. “Since the companies and the EPO are not ready to act in the spirit of the law, it is now up to the political decision makers to provide necessary legal clarity.”