IFOAM Organics Europe calls on Member States to modify their CAP Strategic Plans according to the observations made by the Commission in its Observation Letters and calls on the Commission to continue the discussion with national governments to ensure they set better measures and budgets for organic. Organic agriculture can contribute to many of the new CAP’s objectives and is a tool to increase soil and water quality, improve animal welfare, reduce the use of antimicrobials and pesticides, and revitalise rural areas. Thus, it should be properly supported by Member States. 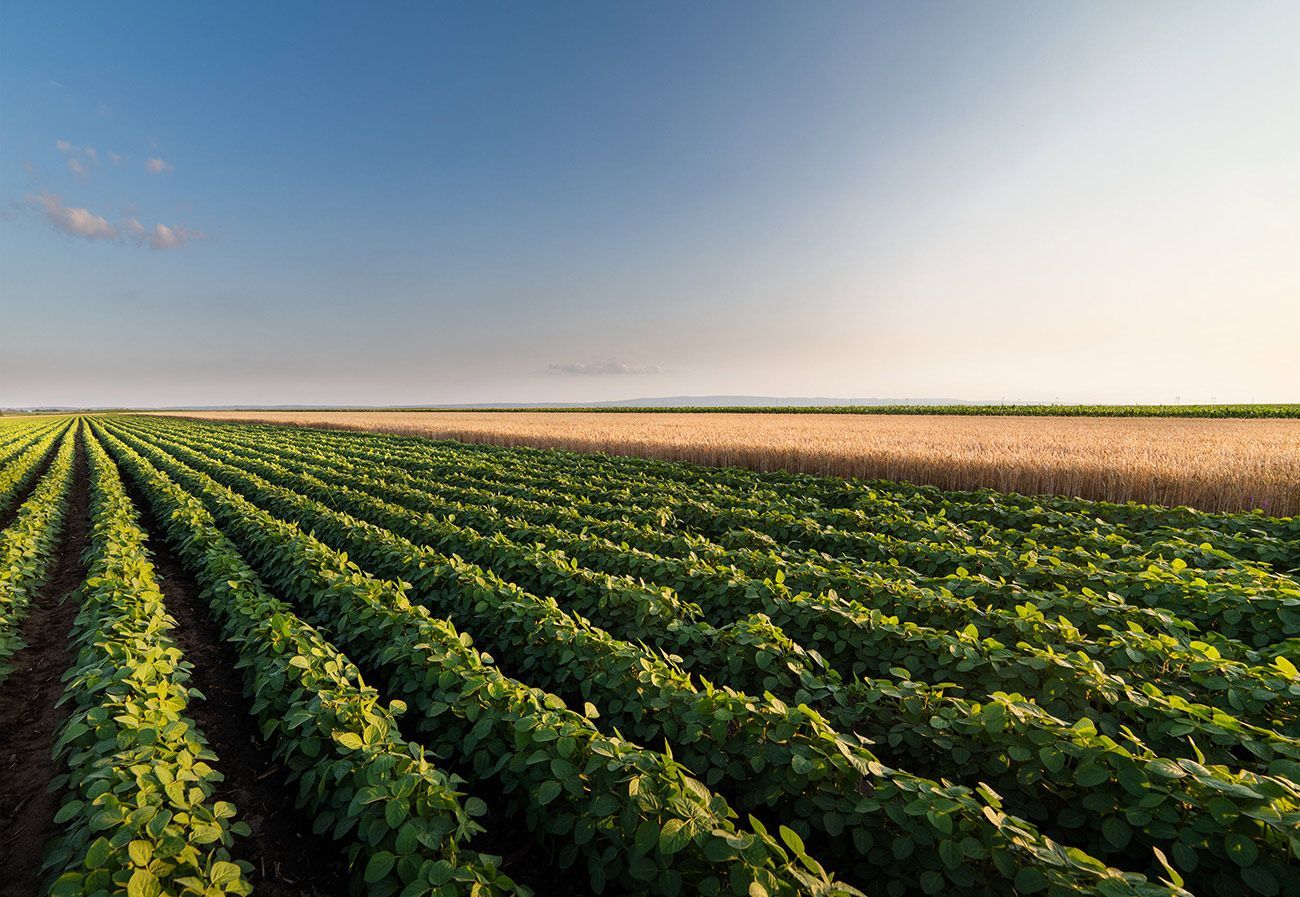 Jan Plagge, President of IFOAM Organics Europe states: «As the European Commission mentioned in its Observation Letters, some countries lack ambition to contribute nationally to the EU’s target of 25% organic farmland by 2030, either in terms of targets, either in terms of weak interventions, and low budgets to develop organic farming. Member States should integrate the Commission’s observations to guarantee at least the continued growth of organic production during the next CAP period 2023-2027 and have a greater overall climate and environmental ambition».

Eduardo Cuoco, Director of IFOAM Organics Europe stresses: «The Commission should ensure Member States enhance their CAP Strategic Plans before approving them to make sure the interventions set will incentivise more conventional farmers to transition to organic farming, given the benefits of organic for biodiversity, the environment and animal welfare as recalled by the Commission itself in its letters».

IFOAM Organics Europe agrees with the Commission’s observations regarding the insufficient budgets to incentivise more farmers to convert to organic farming in several countries like in the Czech Republic, Finland, Portugal, and Sweden, where the budget for conversion to organic is equal or lower to the one for maintenance of organic despite the challenges faced and needs required during the conversion period. Besides, some budgets are also too low to enable the maintenance of organic farming, such as in France, for which the Commission predicts a risk of deconversions as of 2023 due to the withdrawal of the budget to support maintenance of organic farming; and in the Netherlands, for which the Commission believes the interventions will be insufficient to properly boost organic production given there is no specific organic scheme.

However, in the case of Spain, the Commission did not identify the alarming situation faced by the organic sector due to the lack of budget allocated for organic farming. The budget planned by Spain for the entire CAP period 2023-2027 is €752 million, which is not even enough to maintain the current organic area. To reach a potential target of 25% by 2030 (the Spanish government set a target of 20% by 2030) it would need €1,100 million per year to support the organic area.

IFOAM Organics Europe also believes that the interventions and levels of payments set in the CAP Strategic Plans do not enable to reward organic farmers for the public goods they provide. More specifically, in comparison to the current CAP period (2014-2022), IFOAM Organics Europe’s members are concerned with the decrease of a comparative advantage for conversion of conventional farms to organic farming, compared to incentives to adopt other types of farming practices that are less transformative and provide much less environmental benefits.

This situation is due to issues for organic farmers to combine organic schemes with Eco-schemes or agri-environmental and climate measures (AECMs). In this regard, the European organic movement warns against misused interpretation of overlapping payments, which occurs in several countries including Spain, France, Austria, Germany, and Finland. For instance, in Finland, the compensation for organic production is not planned to be paid for the area of grasslands and biodiversity fields, nor for the area of the environmental compensation protection zone measure, given the cultivation of these areas under the organic production conditions is not more demanding than these measures. The reduction of levels of payments for organic farmers will trigger a lack of attractiveness for organic farming compared to conventional farming.

Finally, IFOAM Organics Europe would like to recall that the CAP is a crucial tool to boost consumers’ demand of organic products. It can facilitate investments to promotion policies and campaigns, and public procurement, to ensure a steady increase of the overall organic market.

IFOAM Organics Europe would like to mention that there are many other concerns regarding the support and budgets for organic farming. However, these are not quoted in this press release but are addressed by the Commission in its letters and/or by IFOAM Organics Europe’s members.