The year 2017 was another record year for global organic agriculture. According to the latest FiBL survey on organic agriculture worldwide, the organic farmland increased substantially, and the number of organic producers and organic retail sales also continued to grow, reaching another all-time high, as shown by the data from 181 countries (data as of the end 2017). The 20th edition of the study “The World of Organic Agriculture” published by FiBL and IFOAM – Organics International shows a continuation of the positive trend seen in the past years. The annual survey on organic agriculture worldwide is supported by the Swiss State Secretariat for Economic Affairs (SECO), the International Trade Centre (ITC), the Sustainability Fund of Coop Switzerland, and NürnbergMesse, the organizers of the BIOFACH fair.

Globally, 1.4 percent of the farmland is organic. However, many countries have far higher shares. The countries with the largest organic share of their total farmland are Liechtenstein (37.9 percent), Samoa (37.6 percent), and Austria (24 percent). In fourteen countries, 10 percent or more of all agricultural land is organic.

According to Dr. Monica Rubiolo from SECO and Joseph Wozniak from ITC “global data on organic production and markets are of high relevance for policy makers and contribute to understanding the importance of organic farming in the different countries.”

“This publication shows our ongoing engagement with transparency in the organic sector” say Professor Urs Niggli, FiBL director, and Louise Luttikholt, IFOAM – Organics International Executive Director. And they add “This publication also demonstrates the contribution of organic agriculture to the Sustainable Development Goals. Overall, the yearbook shows the potential organic farming has to contribute to a sustainable future!”

The printed version of “The World of Organic Agriculture” (30 Euros + postage; affiliates of IFOAM – Organics International: 20 Euros) can be ordered and downloaded at the FiBL shop (order number 2020) and the IFOAM shop. 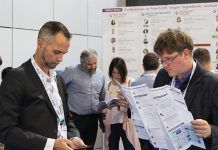 Free From Amsterdam North Edition addresses the future of ‘free from’ 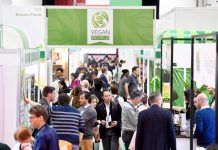 The unstoppable rise of the vegan alternatives 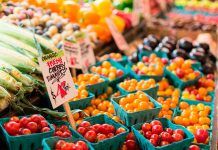 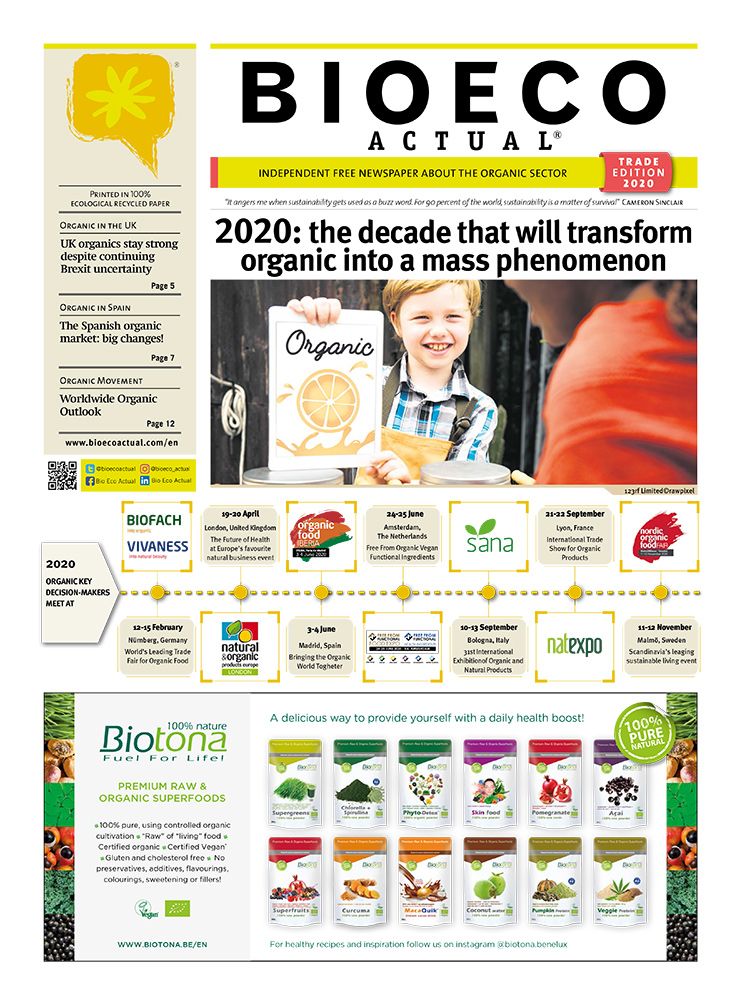 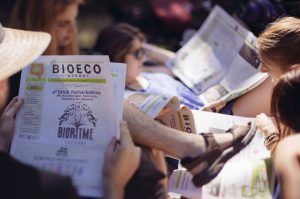 Bio Eco Actual is a monthly printed informative, with free distribution, at the service of organic consumers, producers, distributors and retailers.
Contact us: bio@bioecoactual.com

Natural & Organic trends to watch in 2019

European organic market grew to more than 37 billion euros in...

Free From Amsterdam North Edition addresses the future of ‘free from’

The unstoppable rise of the vegan alternatives