The European Commission has today launched a public consultation on its future Action Plan on Organic Farming. The organic food and farming movement welcomes the announcement by the Commission that the upcoming EU Organic Action Plan is open to public consultation, and the proposal to postpone the entry into force of the new organic regulation by one year, as secondary legislation still has to be adopted by Member States. 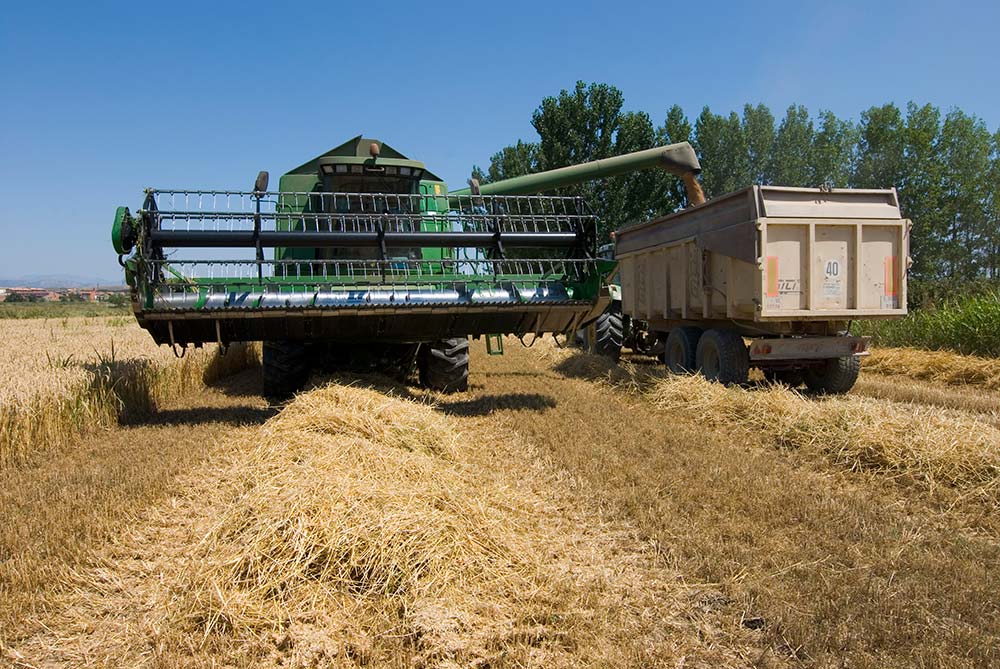 Jan Plagge, IFOAM Organics Europe President, said: “A new EU Action Plan for organic farming is crucial to make Europe more organic. The future action plan should be up to the ambition of the Biodiversity and Farm to Fork strategies to reach 25% organic land in the EU by 2030, with time bound targets, an adequate budget and a real influence on the CAP national strategic plans. We already welcome the Commission plans to allocate a budget of €40 million to organic farming under the promotion policy in 2021. This kind of concrete steps is what we need to boost demand and raise awareness on the benefits of organic production, which is a key aspect of an action plan.”

The future Organic Action Plan is expected to develop both demand for organic products and organic production. According to the Commission the public consultation will be open until 27 November.

Eduardo Cuoco, IFOAM Organics Europe Director, said: “Postponing the entry into force of the new organic regulation is a wise decision that will allow Member States to properly finish the work on the secondary legislation. We commend the European Commission for listening to the concerns of organic farmers, processors, retailers and certifiers all over Europe, who need the assurance that they will have sufficient time to adapt to the new rules and to maintain the quality of the organic control system. We now urge the European Parliament to accept this proposal without delay through a simplified procedure.”

The new organic regulation, initially supposed to enter into force on 1st January 2021, foresees the adoption of numerous delegated acts and implementing measures to specify the technical rules linked to e.g. organic production rules, group certification or to the organic control system. Despite intense work by the Commission and Member States, many of these technical requirements remain to be discussed and adopted by Member States, leaving in the best case only a few weeks for organic operators to adapt to the new rules and for organic certifiers to be accredited according to the new organic rules. According to IFOAM Organics Europe, allowing the institutions more time to finalize the discussions on this complex set of secondary legislation is necessary to ensure the quality and implementability of the future organic rules.

Agriculture and rural development Commissioner Janusz Wojciechowski said: “The Farm to Fork and Biodiversity strategies set ambitious targets for the agricultural sector to ensure it is Green Deal-ready. Organic farming will be a key ally in the transition that we are leading towards a more sustainable food system and a better protection of our biodiversity. The Commission will support the organic sector towards the achievement of the 25% target of agricultural land under organic farming by 2030 with the appropriate policy and legal framework. ”

The future Organic Farming Action Plan, due for adoption early in 2021, will be an important instrument to accompany the future growth of the sector. The Commission’s Farm to Fork and Biodiversity Strategies include the target of reaching 25% of agricultural land under organic farming by 2030.

2022 Natexpo Awards: The best organic innovations of the year

A look to the future: BIOFACH Congress illuminates scenarios and opportunities on the path to climate neutrality

Natexpo 2022: What to expect for this unprecedented edition

VIVANESS trade fair and congress highlights 2022: from market analyses to packaging, and from trends to influencer marketing

Jürn Sanders is the new president of FiBL Europe

Plant-based protein, a booming market where organic is key