The organic movement started as a movement to change food systems from industrial and input-based to food systems that are healthy, caring and fair for the earth and those inhabiting it, and for those working and living on the land. With the increasing importance of the EU institutions for agriculture, legally registering IFOAM Organics Europe in 2002 (‘IFOAM EU’ at the time) and opening an office in Brussels in 2003 ensured permanent representation at the heart of the EU.

Between 2002 and 2011, our organisation developed in size, organisational structure and outreach. In 2004, an EU Organic Action Plan was published following extensive advocacy efforts. In the same year, we became Chair of the Commission Advisory Group on Organic Farming. To ensure sufficient funding for the European organic movement, we decided on our first membership fee system during our General Assembly in 2006, with an update following in 2011. The first European Organic Congress in 2007 and Organic Processing Conference in 2011 successfully established these key events in Europe. Furthermore, at the time we prevented the adoption of the EU ecolabel for food products and developed adoption rules for organic in wine processing together with our newly established Interest Group of Organic Processors. These achievements would not have been possible without our internal growth from 1 employee in 2002 to 12 in 2011.

Since 2011, we continued our internal growth, strengthened our network with our members, NGOs, civil society and trade bodies, and further reinforced our relations with the EU institutions. By establishing three additional interest groups and several expert and working groups, IFOAM Organics Europe gives organic farmers, processors, retailers and certifiers a voice.

To make sure that the entire sector feels well-represented and has a clear goal to work towards, we started a participatory vision process in 2013.  Based on broad member consultations, we set out what the organic movement wants to achieve by 2030 and developed a strategy.

Among our recent successes towards achieving our Vision 2030 is a target for organic land in the EU’s Farm to Fork Strategy and an ambitious new EU Organic Action Plan. The European Commission’s Farm to Fork Strategy puts forward a target of 25% organic land by 2030. The EU Organic Action plan also includes many points we advocated for – including a minimum mandatory criteria for organic in public procurement, ringfencing of at least 30% of Horizon Europe budget to topics relevant to the organic sector and actions on taxation and the real cost of food. On a more practical level, we convinced the Commission to postpone the application of the new EU Organic Regulation to 1 January 2022, allowing organic producers to get ready for the foreseen changes.

These developments happened during a difficult period for Europe and the world, caused by the COVID-19 pandemic. However, thanks to all organic stakeholders who continued to work during these challenging times, the organic market continues to grow and sustain its positive trend. As the organic market grow, so did our office. With 20 employees in 2020, IFOAM Organics Europe almost doubled its office staff since 2011, working tirelessly to make Europe more organic.

Creating a better future, our vision for organic in Europe by 2030

Several policies will shape the future of food and organic in Europe. The European Green Deal wants to make Europe climate-neutral by 2050 and “addresses the challenges of sustainable food systems in a comprehensive way, recognising the inextricable links between healthy people, healthy societies and a healthy planet”. To help achieve this, the Farm to Fork Strategy does not only set an ambitious but achievable target of 25% organic land in Europe by 2030, but also a 50% reduction in the sales of antimicrobials in livestock and aquaculture, while the EU Biodiversity strategy aims at reducing the use of chemical pesticides by 50%.

An important tool to reach the 25% goal and to further develop the organic sector is the new EU Organic Action Plan. As IFOAM Organics Europe, we will contribute towards its success by monitoring its implementation on the ground. We will also help transforming food and farming by supporting our members in their national advocacy on the CAP Strategic Plans. Despite the disappointing deal on the CAP Strategic Plans Regulation, Member States still face a huge responsibility to ensure that the next CAP will address the collapse of our biodiversity and the climate crisis. Our recent study ‘Prospects & developments for organic in national CAP Strategic Plans’ visualises the efforts every country needs to put into place to reach their potential national targets, which should fairly contribute to the EU average 25% target. On top of that, supporting organic farming in their CAP Strategic Plans, Member States have a powerful tool to ensure that their national agriculture policy will start to address the collapse of our biodiversity, which has been a reality in the European countryside for decades. Read our report highlighting the contribution of organic farming to protecting Europe’s biodiversity. 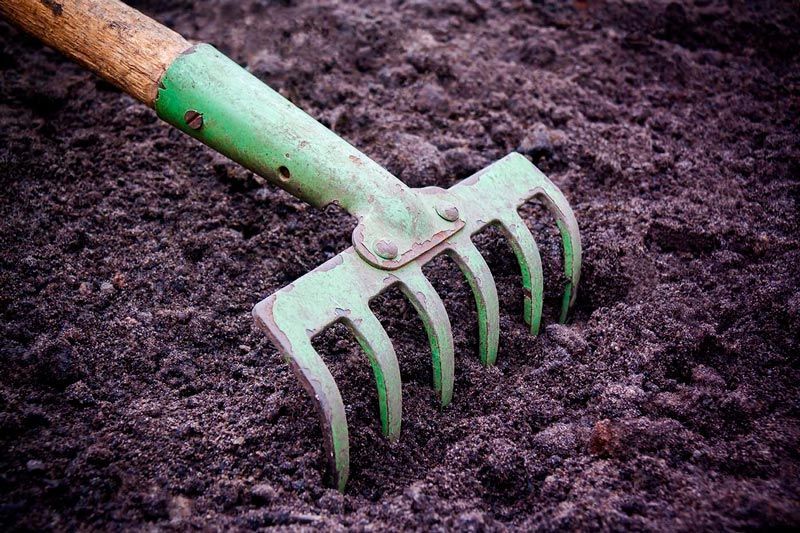 At the time of conducting this interview, the Commission is preparing an impact assessments on the seed legislation and the place of novel genomic techniques in the GMO regulation, potentially having far reaching consequences for the organic movement and GMO-free producers. As IFOAM Organics Europe, we will prepare replies to the Commission’s consultations on both topics and regularly brief our members. The organic movement has been and continues to be very active in protecting organic food and farming sector from GMOs and in keeping Europe GMO-free. We will be heavily involved in this policy debate, representing the European organic movement’s voice.

Moreover, looking at the medium-term, we want to ensure the movement is ready to meet future challenges and further scale up organic in Europe. Therefore, we initiated a process to revise our internal strategy 2021-2027. The outcome of the survey will inform the revision process and make sure the goals and strategies are relevant in the new political, technological and societal contexts.

We will be heavily involved in this policy debate, representing the European organic movement’s voice

Finally, I would like to highlight that we will celebrate IFOAM Organics Europe’s 20th anniversary in summer 2022. Together with the IFOAM network members from all over Europe, staff, decision-makers, and representatives of other agri-food and environmental organisations we will celebrate the successes of the past 20 years and look ahead.

As IFOAM Organics Europe Director, I can assure you that we will continue making sure that the organic principles and the vision of the organic movement remain high on the political agenda. Of course, this will be a joint effort of our members, office staff, supporters and partners. The European organic movement firmly believes that together, transforming food and farming is possible.