The organic food and farming movement published an evaluation of measures and budgets to support organic agriculture in Members States’ draft CAP Strategic Plans (CAP SPs). The analysis, based on organic farmers associations’ feedback across 19 countries, shows that unless draft CAP national Strategic Plans are significantly improved in several Member States, the new CAP will not contribute to a significant development of organic farming in the EU. 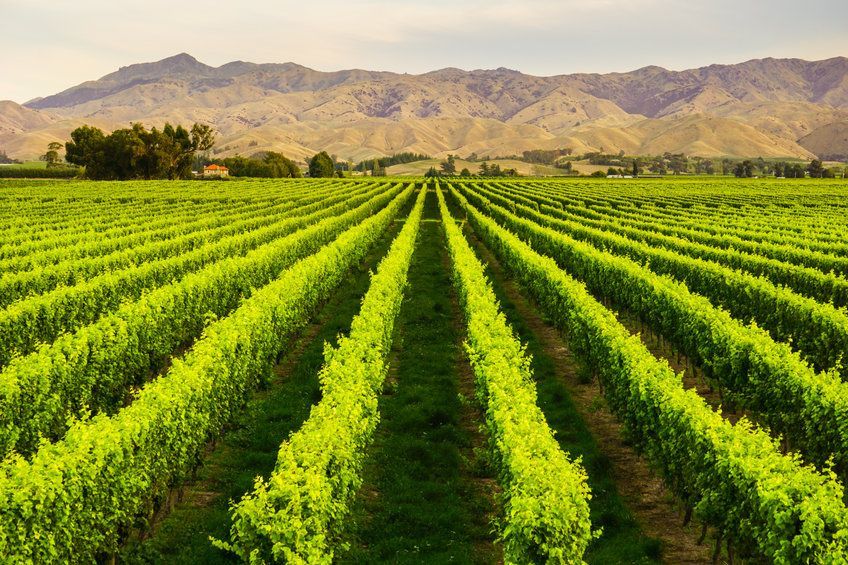 IFOAM Organics Europe calls on the European Commission to ensure that Member States review their draft Strategic Plans and come up with better measures and appropriate budgets to boost organic production and demand, in line with the EU Action Plan on developing organic farming.

Jan Plagge, President of IFOAM Organics Europe warns: “There is a clear gap between the EU’s ambition to reach 25% organic land by 2030 and the weakness of the measures and budgets currently foreseen to develop organic farming in many Member States. Organic agriculture can contribute to many of the new CAP objectives to protect nature, improve animal welfare, empower farmers, and revitalise rural areas. Organic farmers should be rewarded with fairer levels of CAP payments for the benefits they deliver to the environment and society, in line with the principle of public money for public goods. It is illogical and unfair that some governments consider giving similar CAP payments to standards much less ambitious than organic farming and with no proven environmental benefits. This will not incentivise more farmers to transition to organic.”

In the statement, Plagge adds: “Despite the disappointing deal on the CAP Strategic Plans Regulation, that will be voted next week, Member States still face a huge responsibility to ensure the next CAP addresses the collapse of our biodiversity and the climate crisis. More conventional farmers should be incentivised to transition to organic farming, and organic farmers should be properly rewarded for the public goods they deliver by producing quality food while protecting nature. Increased support to organic farming is a smart public policy tool to ensure that the next CAP delivers on its promises and objectives”.

“Increased support to organic farming is a smart public policy tool to ensure that the next CAP delivers on its promises and objectives”, Jan Plagge said

Concern about the situation in Europe

The situation is especially worrying in large countries like France, where current draft measures would constitute a backsliding compared to the current CAP given that support for organic maintenance was withdrawn and that organic farming is currently foreseen to receive the same level of payment under an Eco-scheme as other standards such as HVE (so called “High Environmental Value”) which provide lower environmental benefits and that allow the use of pesticides, synthetic fertilizers, and GMOs. In Germany organic farmers remain at risk of losing up to €80 per hectare compared to the current situation due to a perceived double funding issue between Eco-schemes and Rural Development measures. The nature and budget for support measures in Spain or Poland remain highly uncertain.

Other Member States set up targets for organic land that are not ambitious enough compared to business as usual growth trends, like in Austria, the leading EU country in terms of share of organic land, which only set a 30% target for 2030 (when it is already at 26% today) and decided to merge the biodiversity and organic farming measures, which will generate a decrease of the basic premium for organic farming practices.

Belgium, Croatia, Denmark, and Hungary are some of the few countries have set clear national targets and realistic budgets, according to IFOAM Organics Europe

In some countries such as Spain, Italy, Lithuania, Finland, organic farmers associations are not even involved in the official consultation process on the CAP SP.

On the positive side, a few countries have set clear national targets and realistic budgets and measures to reach them. This is the case in Belgium (Wallonia), Croatia, Denmark, and Hungary. 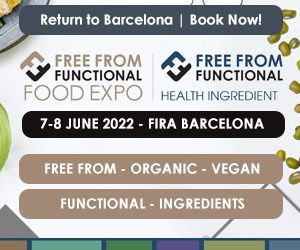