Home Latest Organic News New world record for use of pesticides: a call for action for...

The aim of the EU Commission Farm to Fork strategy to reduce pesticide use with 50% in 2030 seems far, far out of sight. The just published “Pestizidatlas 2022” report shows that the use of pesticides has reached a new world record with a global use of 4 million tons. Between 2000 and 2018 the use has grown with 30%. 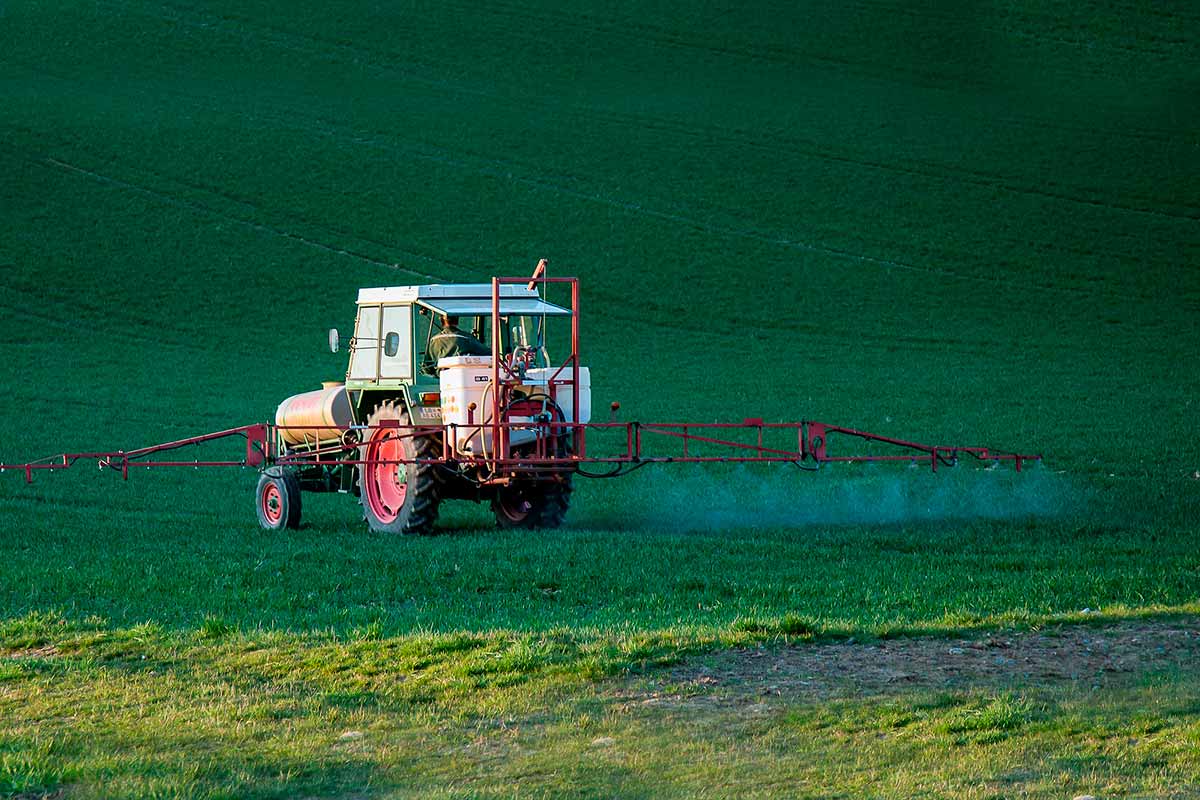 The intensive use of chemical-synthetical pesticides is commonly seen as a cause for loss of biodiversity, a direct threat for insects, especially bees, and a very negative impact on health of both the farmers who apply the pesticides, people living in areas where the pesticides are used intensively and the final consumer who takes in amounts of residues in sprayed products day by day. Not at least pesticides used are the cause of general contamination of overall environment by toxic substances.

The aim of the EU Commission to transfer to 25% organic farming in 2030 is part of the strategy to reduce the use of chemical-synthetical pesticides. On average organic products show much less contamination with residues: 85% of the analyzed organic products show no residues, according EFSA report 2020. The organic farming is a clear way out of the chemical pollution that spreads everywhere. Recent research in Germany on 163 different places, where air samples were taken, show that on all spots, even in protected natural areas like the Harz, residues are found in the air. Also, in 15% of analyzed organic samples low amounts of substances used in conventional farming are found (EFSA 2020).

Stop the polluter, not the organic sector

Bavo van den Idsert, OPTA Europe Association manager: “It is really a very bad message that the use of chemical-synthetical pesticides is still growing worldwide, and even in the EU. The enormous growth of the use of a substance like glyphosate since 2000 is shocking. At this very moment you will find everywhere in Europe “orange fields”, caused by glyphosate spraying. And farmers who use it, even get subsidies from the EU. A shame that should be stopped immediately. In the interest of environment and consumer health. But the Commission and the EU member states are delaying year after year and so the use even further expands. In the mean-time it seems to become a strategy by the Commission and some member states to demand a zero-residue policy for organic products as safe haven for worried consumers. But this is not possible in a completely polluted environment based on authorization of the excessive use of pesticide in farming authorized by EU and member states. It is time to stop or reduce massively the production of the application from pesticide in EU. And it is fully unacceptable that EU chemical industry is exporting to other continents big amounts of pesticides forbidden since years because of good reasons in EU. These pesticides are destructive for the importing countries and are often coming back via the imported foods to the EU citizen and off course can also affect the quality of imported organic crops”.

If the Commission wants to make an end to residue contamination in organic, they should stop chasing organic farmers, importers and processors, who don’t use the pesticides, but can’t hardly defend against unwillingly contaminations. “If you want to stop the pollution,” Bavo van den Idsert concludes, “you first have to stop the polluter, not the organic sector who is clearly victim of contaminations. This pesticide report is a call for action for the EU Commission and member states. It is time for a different approach, it is time for action, now!”