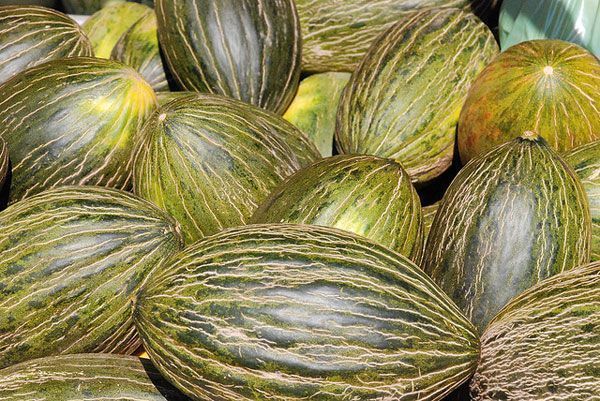 Today, the European Patent Office (EPO) revoked a Monsanto-owned patent on melons for technical reasons. For years, the EPO used a biased interpretation of EU legislation to grant patents for various plant and animal varieties. According to the No Patents on Seeds coalition, around 1,400 patent applications on conventional breeding are pending at the EPO with around 180 already granted since 2000. IFOAM EU calls on the Commission to urgently issue a legal interpretation clarifying that plants varieties and biological processes are excluded from patentability.

“Patents on plant varieties prevent the circulation of genetic resources, hinder innovation and encourage biopiracy,” declares Eric Gall, IFOAM EU Policy Manager. “They dispossess farmers from their right to save seeds and to breed their own varieties, and they are prohibited by European legislation. The Commission cannot ignore the problem any longer and should urgently clarify that plant and animal varieties, and essentially biological processes, cannot be patented in the European Union.”

The European Parliament adopted a resolution on 17 December 2015, calling on the Commission to clarify the scope and interpretation of Directive 1998/44 on the “legal protection of biotechnological invention” as a matter of urgency. The Dutch have also made this clarification a priority of their EU Presidency and the issue is set to be discussed at both the Agriculture and Competitiveness Council meetings in February.

“The Monsanto patent on melons was based on essentially biological processes for breeding and claimed plant varieties. This was a clear violation of European patent law”, said Christoph Then of the international coalition No Patents on Seeds which organised opposition to the patent. “It is a huge success that the patent has been revoked. Nevertheless, the general problem cannot be resolved simply by NGOs filing oppositions at the EPO. Politicians need to make sure that laws are applied properly and prohibitions are no longer ignored.”