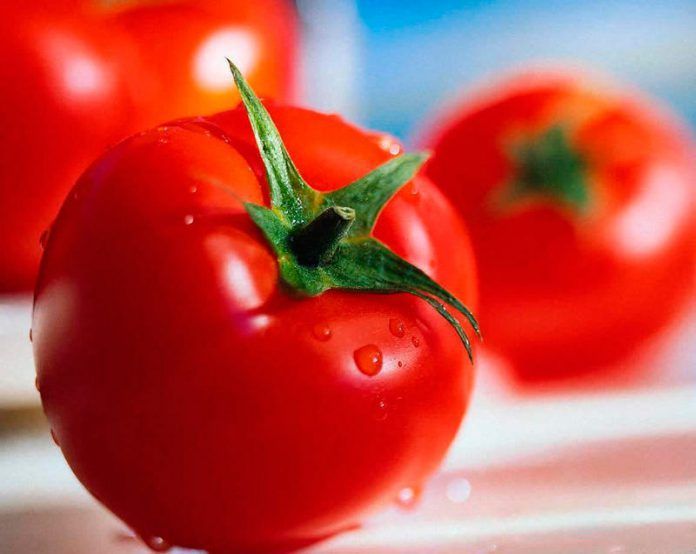 This week, a European-wide coalition is starting a mass opposition against a patent held by the Swiss company Syngenta on tomatoes produced by conventional breeding. We will be mobilising thousands of people within the time period of the opposition lasting until 12 May. The organisations taking part in this action will also be raising the pressure on European politicians to take measures against patents on plants and animals.

In 2015, the European Patent Office (EPO) granted patent EP 1515600 to Syngenta, which claims tomatoes with a high content of so-called flavonols. These compounds are supposedly beneficial to health. The patent covers the plants, the seeds and the fruits. This so-called “invention”, however, is simply a product of crossing tomatoes from the countries of origin (Latin America) with varieties currently grown in the industrialised countries. Furthermore European Patent Law prohibits patents on plant varieties and on conventional breeding. All in all, around 1400 patent application on conventional breeding were filed at the EPO so far and around 180 patents are granted already.

“We hope that as many people as possible will support our opposition and help us to put pressure on the politicians to end patents on plants and animals. The big corporations are abusing the patent system in order to take control of food production,” says Christoph Then for No Patents on Seeds! “We have to stop them now.”

The opposition is being organised by members of the international coalition of No Patents on Seeds! such as Arche Noah in Austria and Berne Declaration in Switzerland. In Germany, Campact is amongst the organisers, and the EU-wide organisation WeMove is also taking part.

The result of the mass opposition will be presented to the EPO on 12 May. On the same day, the Committee on Patent Law will be holding a meeting. This Committee includes delegates from member states of the European Patent Organisation. At the meeting, the Committee will discuss the implementation of current prohibitions in patent law, which exclude patents on plant and animal varieties and conventional breeding. Currently, these prohibitions are applied by the EPO in a way that renders them ineffective. The organisations behind the mass opposition are demanding that the member states of the European Patent Organisation now take decisive action to stop further patents on plants and animals. The Administrative Council, which can make decisions on rules of implementation of the prohibitions will have its next meeting end of June.

– The call for mass opposition

– The reasons for opposition