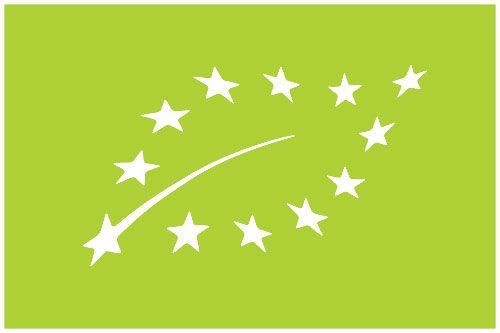 Yesterday, Agriculture Commissioner Phil Hogan was presented for the regular exchange of views with the members of the Committee of Agriculture in the European Parliament. At the same meeting, the rapporteur for the organic dossier, MEP Martin Häusling, provided an update on the ongoing trilogue negotiations regarding the text of the new organic regulation.

“The Parliament’s and Council’s opinions are not so far apart, so it is not clear why the process is taking so long. Furthermore, they basically agree on the most critical points: both institutions clearly rejected the concept of a threshold for unauthorised substances and both agree on keeping the specific organic control requirements in the organic regulation rather than moving them to the horizontal ‘official controls’ legislation,” Christopher Stopes, President of IFOAM EU said.

“As the co-legislators are close to an agreement, the Commission should fulfil its role of ‘bridge builder’. The process was started with the stated aim of developing the organic sector. But 4 years later, there is still uncertainty about the rules operators will soon have to apply, which is putting investment at risk. Instead of supporting the European organic sector, the review process is undermining it.”

“Organic farmers are working hard to co-exist with their conventional neighbours, while protecting their crops from substances allowed in 95% of European agricultural production. They should not be punished for contamination of conventional agriculture plant protection products which is beyond their control.” IFOAM EU Vice-President Jan Plagge added.

“The decertification threshold – and any other system similar to it – would not only wrongfully punish organic farmers for contamination caused by neighbours and general environmental contamination, it would also undermine the co-existence of different types of farmers.”

“Opportunities to use the new regulation as a tool for the further development of organic are still being missed. Instead of drawn-out discussions on the thresholds and the control system, we would have welcomed more consideration, for example, of new requirements to help organic processors improve their environmental performance,” Eduardo Cuoco, Director of IFOAM EU said.