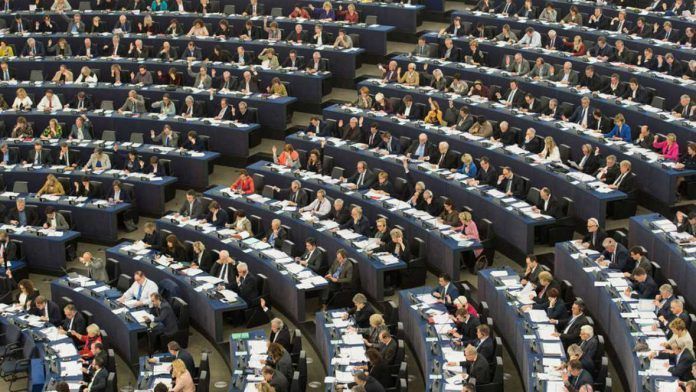 But the objection of the Parliament does not block the process, and Member States are expected to vote on these authorisations on 16 November.

Eduardo Cuoco, IFOAM EU Director, said: “This is the fifth time in a year that the European Parliament has objected to the approval of GMOs and the vote shows the European Parliament is continuing to express the wishes of EU citizens for a GMO-free agriculture. It is now time for Member States to be coherent with their national bans, take action and vote against these GMOs in November.”

Eric Gall, IFOAM EU Policy Manager said: “The efforts of the European organic and conventional food sectors to remain GMO-free would be jeopardised if new GMOs are authorised for cultivation in the EU. It is time for Mr Juncker to fulfil his pledge to reform the undemocratic EU authorisation system for GMOs.”

Every new GMO authorisation heightens the risk of contamination and significantly increases the costs of remaining GMO free. GMOs especially jeopardise the development of organic, which GMO-free by definition and is a €24-billion market in the EU and is growing at 7.4% per year. GMOs are not compatible with the principles organic farming because the risks they can pose to the environment and health are not sufficiently known. GMOs also increase the use of dangerous chemical herbicides which are forbidden in organic farming.

There are 17 Member States and four regions that have opted out of the cultivation of these GMOs (3), leaving only 9 countries where they could be grown if the EU Commission approves them. However, this does not eliminate the risk of contamination from GMOs imported for food and feed, which the opt out mechanism does not cover.