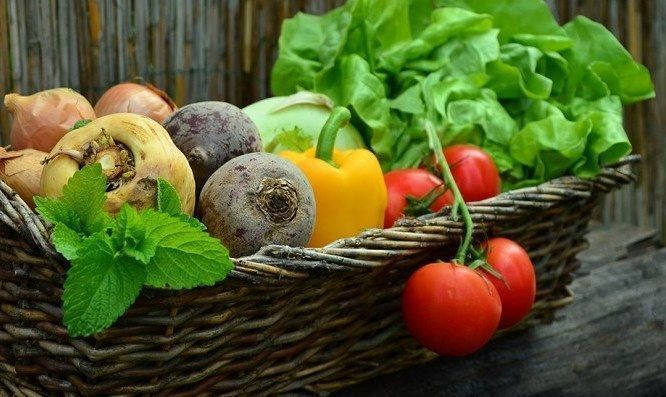 Brussels, 13 December 2016 – Yesterday, EU agriculture ministers again failed to find agreement on the proposal for a new organic regulation. The council took note of the Progress Report presented by the Slovak Presidency and intensely debated how to proceed, but no consensus was reached.

IFOAM EU President Christopher Stopes said: “Two years ago, Commission Vice-President Timmermans said that if there was no agreement in six months he would withdraw the proposal. Twenty-four months later there is still no end in sight. Opinions among the Commission, Council and Parliament as well as among Member States themselves diverge on many key topics, including thresholds, greenhouse production, seeds and derogations. This lack of agreement on the direction for the new organic regulation demonstrates what stakeholders have been saying since the beginning: the Commission’s proposal is too flawed to provide a good basis for discussion.”

IFOAM EU Board Member and organic farmer Sylvie Dulong said: “Organic farmers and food producers have been working with agriculture systems for more than one hundred years. Since that time, we have been creating ever better standards for ourselves in the spirit of continual improvement and we will continue to do so. After all, it was the organic sector that asked for an EU organic regulation more than 25 years ago to provide a common basis across Europe.”

IFOAM EU Vice-President Jan Plagge said: “Despite the uncertainty created by the current situation, farmers and citizens are increasingly choosing organic. To strengthen their impact and to deliver on the environmental and social goals the EU has set for itself concerning agriculture, we need a stable regulation that improves on today’s regulation and that actually supports organic development. We need a new approach to the process that starts from the day-to-day reality of organic operators and the vast expertise in regulation and standards held by organic stakeholders.”

– Video of the press conference of the Agriculture and Fisheries Council

– Video of the public session of the Agriculture and Fisheries Council