Home Latest Organic News IFOAM EU: “We have the chance to make the organic regulation workable” 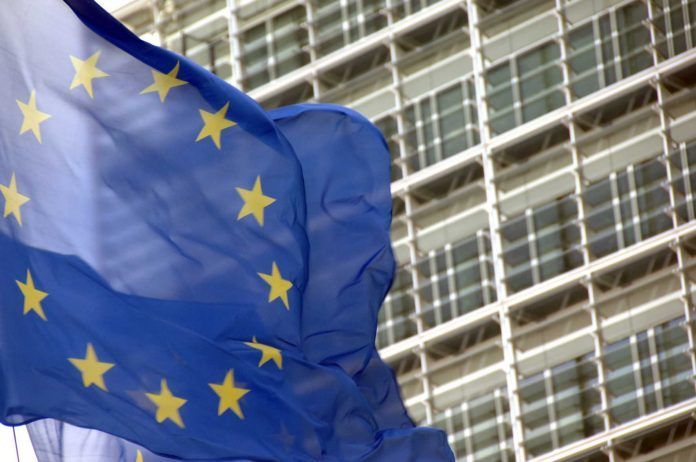 IFOAM EU, Brussels, 18 July 2017. – Earlier today, the expected provisional endorsement on the outcomes of last trilogue was taken off the agenda of the Agriculture and Fisheries Council. Even though the last compromise text took several of the organic movement’s concerns into account, it continues to present a number of potential implementation problems. These issues will need to be solved by the involved parties before the final official approval in the Council and the Parliament in autumn.

Christopher Stopes, IFOAM EU President said: “The organic review negotiations are one of the longest due to the complexity of the file covering from production to control and import systems.  The organic sector needs a stable legislative framework, therefore, we appreciate that the institutions realised that there are still several issues that need to be sorted out before this new regulation can be implemented successfully.”

Jan Plagge, IFOAM EU Vice President for Policy said: “The main goal of this process should be to have a workable regulation that is implementable on the ground. It’s important that the final text does not jeopardise the development of organic, a sector that performs very well economically, environmentally and socially and for which consumer demand continues to increase.”

Eduardo Cuoco, IFOAM EU Director, added: “Over the summer, the institutions will have the chance to address the compromise text’s shortcomings and make it practicable. IFOAM EU will continue to provide sector expertise to the institutions in the months to come.”

The representatives of three EU Institutions – the Commission, the Maltese Presidency of the Council and the Parliament’s negotiating team – reached a provisional agreement on the text for a new organic regulation during the trilogue of 28 June. This agreement still needs the approval of the 28 National Agriculture Ministers (now expected in October) and of both the Parliament’s Agriculture Committee (expected in October) and of the whole Parliament (expected at the end of the year/beginning of 2018).