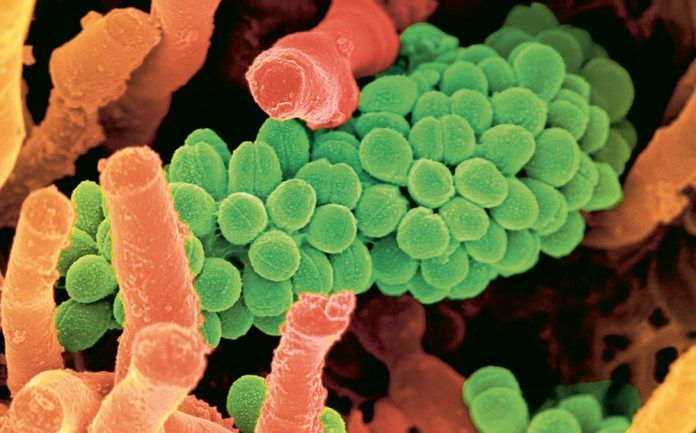 Soils in organic farming contain on average 59 percent more biomass from microorganisms, which are up to 84 percent more active compared to those in conventional farming. These were the findings of a global meta study by FiBL, which has recently been published in the academic journal PLOS ONE.

Soils in organic farming contain on average 59 percent more biomass from microorganisms, which are up to 84 percent more active compared to those under conventional farming. These were the findings of a global meta study by FiBL that took 57 systematically selected international publications (149 pairwise comparisons) into account. The study was published in PLOS ONE, a renowned international scientific journal of the Public Library of Science (PLOS).

Further results of the study:

Large amounts of microbial biomass and an active soil life provide an excellent base for a high crop yield. However, the paradox is that the yields in organic farming are on average still 20 % lower. This is due to the lack of adapted varieties in organic farming and the avoidance of chemical plant protection agents and synthetic fertilisers as well as herbicides. However, there is mounting evidence that organic farming systems using adapted varieties produce more stable yields in drought conditions. The higher biomass in the soil is also significant for the climate: Organically farmed soils contain more humus, which helps in the sequestration of the greenhouse gas CO2.

Studies on yields and humus formation in organic farming