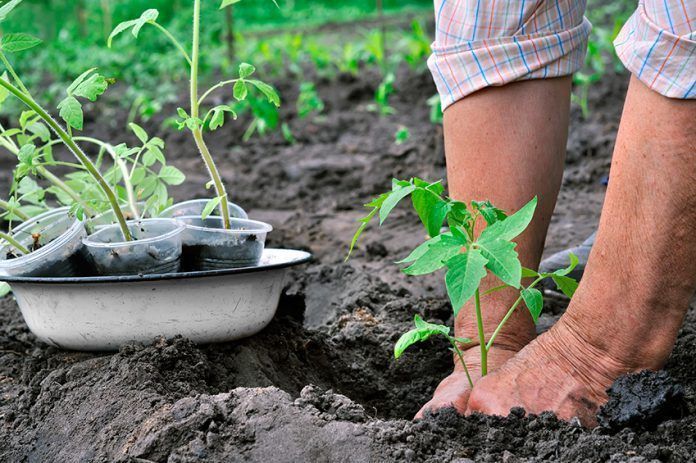 No Patents on Seeds, 16/01/2018. – As a new report published today by No Patents on Seeds! shows, the European Patent Office (EPO) continues to grant patents on plants derived from conventional breeding – even though the contracting states urged the enforcement of relevant prohibitions in 2017.

Around 25 patents were approved last year, despite the EPO officially claiming that it no longer grants such patents. The patents cover crops such as lettuce, onions, tomatoes, potatoes, cucumber, grapes, sunflower, sorghum and soybeans. In response, there is growing opposition to EPO practice. And for the first time, a joint letter written by COPA/COGECA, No Patents on Seeds! and organisations from the organic sector has been sent to the EU Commission. COPA/COGECA is the largest farmers’ organisation in the EU and also represents many breeders.

Despite growing criticism, the seed giants are still trying to push their agenda of misappropriation of natural resources: Syngenta has asked the EPO to abolish existing restrictions. The company filed an appeal in August 2017, and this will be the subject of a public hearing at the EPO tomorrow.

The existing regulations prohibit patents on conventional (non-technical) methods of breeding and the resulting plants and animals. However, the way in which the EPO applies these rules makes them mostly ineffective: according to the new rules, adopted in 2017, plants and animals are still patentable if they are identified as inheriting genetic variations or random mutations that are relevant for breeding.

Furthermore, there are no provisions in place to limit the scope of patents. Under the EPO’s current approach, if plants or animals with specific breeding characteristics are patented, then all plants or animals with such traits will be covered by the patent, regardless of whether they are derived from methods of genetic engineering, from conventional breeding, or whether they naturally show those traits. This allows the widespread privatisation of a large range of genetic resources in one single patent.

In the joint letter sent to the EU Commission, the organisations state: “It became clear that the EPO and groups of experts with close ties to this organisation are looking for ways to continue granting patents on plants and animals, including on native traits as well as mutations. This situation is unacceptable for farmers, breeders and consumers, as it restricts access to genetic material for further innovation and totally ignores the concerns of European citizens.”

2018 may be decisive for further developments. Apart from Syngenta’s appeal, there are oppositions pending against patents on barley and beer granted to the big international breweries Carlsberg and Heineken. The companies were granted patents on barley plants that produce kernels by using random mutations often used by conventional breeders. The patent covers the barley, the brewing process and the beer brewed with the barley. After many civil society organisations filed oppositions against these patents in 2017, the EPO confirmed that, based on the new regulations, it was unlikely that such patents based on random mutations, will be revoked.

“Patents on conventional breeding will dramatically change the situation for farmers, growers and breeders. In future, farmers, growers or breeders who do not sign contracts with the patent holder will have no access to the patented seeds – neither for growing or propagation, nor for further breeding,” Christoph Then for No Patents on Seeds! is warning. “Regardless of how the EPO decides upon the individual pending patent applications, further political initiative will be needed to stop the big corporates taking even more control of our food plants and farm animals.”