Coinciding with the celebration of the 12th European Organic Congress in Vienna this 25th and 26th September -organized by IFOAM EU and Bio Austria- we interview Mr. Eduardo Cuoco, Director of IFOAM EU since 2016, asking him about the current important topics that were discussed around the Congress and that are important for the organic movement and sector in Europe. 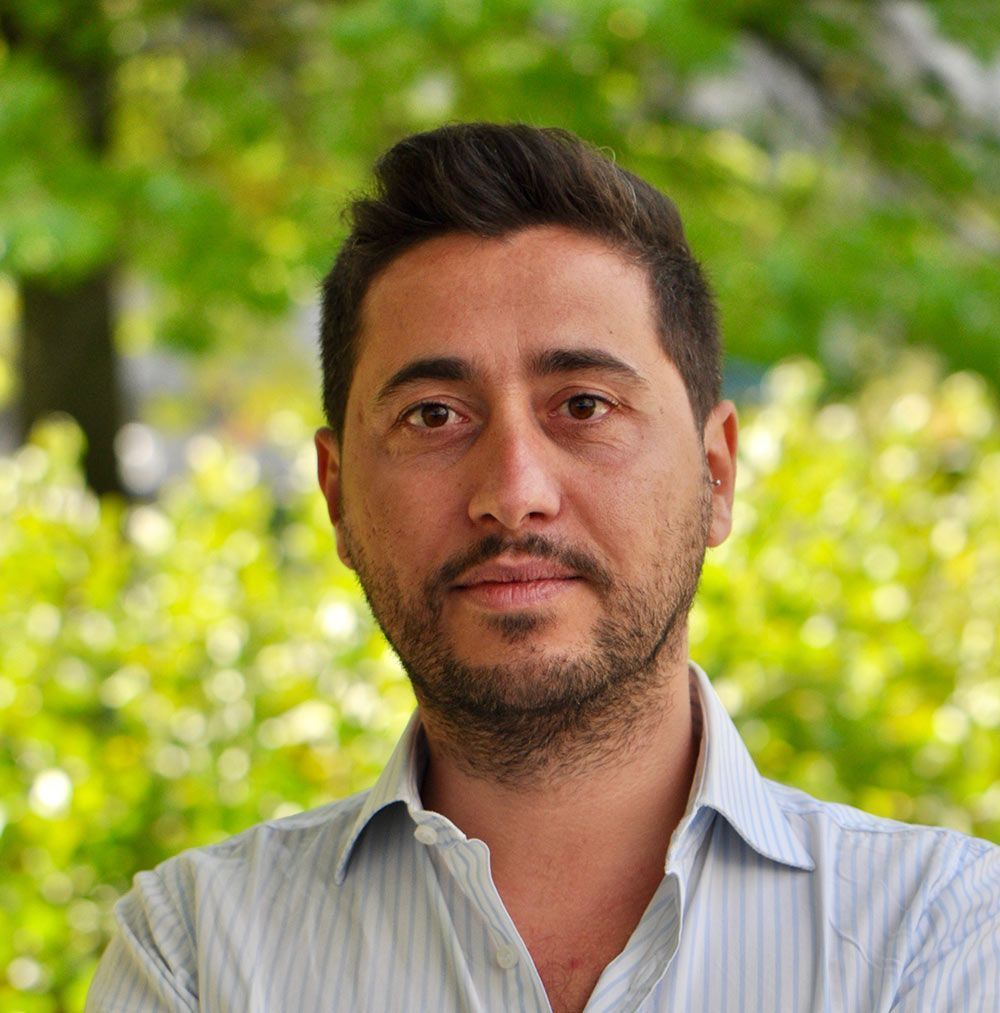 The annual European Organic Congress provides the perfect opportunity for the organic movement to exchange knowledge and have in-depth discussions on how all actors in the organic food supply chain can continue making great strides. With the opportunity to discuss the sector’s current affairs with policy-makers, participants can directly engage in the direction of the organic movement.

The Congress is designed to portray the current affairs of the organic sector, and as a result the Congress hones into a range of different topics every year. This year’s edition has formed much needed dialogue on the ongoing revision of the Common Agricultural Policy (CAP), production rules for the new Organic Regulation and dealing with unfair trading practices (UTPs). These discussions we’ve had at the Congress are feed into the EU’s post-2020 agenda and the future of organic farming.

Austria is a pioneer and leading country in organic. What can other European countries learn from the Austrian organic system that plans an organic management of the 30% of its agricultural land by 2025?

It is a well-known fact that Austria is Europe’s leading country in organic farming – many Austrian farmers are already practicing organic farming and the country manages vast amounts of its agricultural land using organic principles.

Austrian organic farmers work with the natural eco-systems of their respective regions; most of them belong to eleven producers’ associations for different products, i.e, Bio Austria, ranging from vegetables and fruit to grain and meat. Their production guidelines are often stricter than the already tough Austrian laws.

Policy-makers across Europe should also take note of how the Austrian government has created the right climate for farmers to easily covert to organic, as well as right market conditions.

How to transform the Common Agricultural Policy into a more organic and fair system?

Farming systems and practices should work towards heathy farms, healthy people and healthy planet, however the current Common Agricultural Policy (CAP) offers little support for the sustainable development of agri-food systems. This concerns us because the CAP can be a decisive tool to trigger transformation towards sustainability, and fairer food and farming systems.

In light of this, the organic movement is calling for a fundamentally new approach to the CAP that is capable of supporting sustainable development. Our vision, as IFOAM EU, sees the new CAP place the principle of public money for public goods at the heart of its agenda to ensure that farmers are rewarded for implementing farming methods that provide ecosystem services in the long run.

We also call for a new flagship payment model that incentivises and rewards environmental and socio-economic services delivered at farm level, as well as a CAP that is in alignment to the UN’s 2030 Agenda for Sustainable Development.

How threatening is it for the organic movement that the traditional organic shop & commerce is in some relevant countries being in a very tough competence with the mass-consumption big supermarkets?

With more and more consumers seeing the benefits of buying organic produce, the demand is spiking, and supermarkets are directing their efforts into providing consumers with organic produce. Moreover, to reach our ambitious goal to get organic on every table by 2030 – and 50% of organic agriculture managed accordingly to the organic principles by 2030 – we will need to get all segments of the market on board.

Organic means fair play and fair pay, that is why we strongly believe that upscaling should uphold the current standards and four principles of organic – health, ecology, fairness and care. It is important that an increasing demand for organic from large retailers does not cause harm along the – sometimes increasingly long – supply chains. The environmental, social and public health costs and benefits of farming should be reflected in payments to farmers and in the cost of food, and wherever possible, producers and consumers are encouraged to grow and consume local and seasonal produce.

EU organic regulation has been a very important topic on IFOAM EU congresses. What is still being discussed now about the new regulation and what are the key points that can make this regulation a good or bad deal for the sector?

After an unexpectedly long legislative process, the new organic regulation (EU) 2018/848 was published on 14 June 2018 on the EU Official Journal and will apply from 1 January 2021. From 2018 to 2021 the secondary legislation (the detailed requirements) has to be developed and, in parallel, the EU (and global) organic sectors have to get prepared for the new legislative framework.

The changes will affect consumers, organic farmers, certifiers, as well as organic processors – for instance, in the new regulation, the use of natural flavours will be restricted.

Also the import system will change, the new regulation draws out two systems to import organic products from outside the EU:

The Congress has addressed, via a panel discussion on ‘The Organic Regulation – The new production rules for plants and livestock: Needs of the sector’, how the sector can better contribute to a secondary legislation which makes the regulation easily implementable for the organic operators and the control actors. Even if the panel title refers to plants and livestock, the issues discussed are also applicable to processing rules, control system and import regime.

How does IFOAM EU help the organic movement to achieve the best regulation possible?

We have fought avidly for organic food and farming by calling for the adoption of ecologically, socially and economically sound systems based on the principles of organic agriculture – health, ecology, fairness and care.

To ensure we represent the voice of the organic movement and our more than 200 member organisations spanning the entire organic food chain and beyond, we have developed strong partnerships within various intersections of policy-making.

Eduardo Cuoco was born in Naples (Italy) where he studied and successfully completed his MSc in Food Science and Technologies. Successively, he gained a PhD on the “Role of Stakeholder in strategic decision-making processes” at the Polytechnic University of Marche (IT).

Eduardo has been involved in organic farming since 1998 and has collaborated with many organic organisations such as: the Italian Association for Organic Farming – AIAB; the Institute for Environmental and Ethical Certification ICEA; the Mediterranean Institute of Agriculture (CIHEAM – Bari); BIOCERT, and many more.

During his first career phase (1998-2008), Eduardo focused on the regional and national development of organic policies in Italy – specifically regarding rural development plans and promotional and certification schemes. Furthermore, he promoted the organic industry in Italy as an innovation broker. From 2008 – 2016, Eduardo contributed and served the European organic sector as a staff member within IFOAM EU, where he was appointed as Director of the organisation in 2016.

In addition, he is involved in the establishment and management of the European Technology Platform “TP Organics” (as Head of the Secretariat) and of the Technological Innovation Platform of IFOAM “TIPI” (as Council member). Eduardo is currently participating in different expert groups such as the Agriculture Knowledge and Innovation Systems (AKIS-SCAR) and the Euro-Mediterranean Expert Group (EMEG).