IFOAM EU. – With the European election coming up next spring, the revision of the Common Agricultural Policy (CAP) is gathering pace, but the timeline remains unclear. 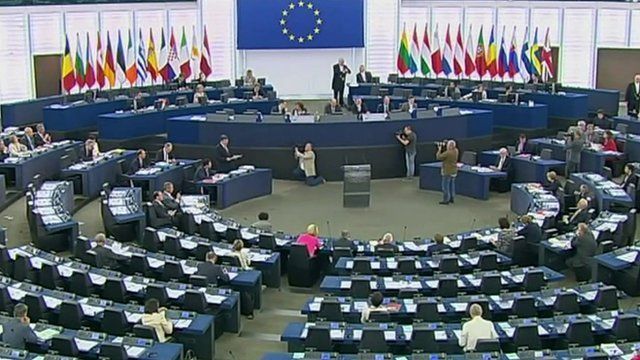 Following the Commission’s proposal for the post-2020 CAP revision of last June, national governments and the European Parliament started working on amending the proposal. In the Council, the Austrian presidency has organised meetings at the technical level and among agricultural Ministers.

In the European Parliament the two leading committees have already prepared their draft reports on the proposals. Members of the Agriculture and Environment parliamentary committees will have both submitted amendments by early December. The full list of amendments is expected to be public by mid-January, and from early next year on, the lead MEPs from the parliamentary groups will be seeking to forge compromises.

It is possible that there will be votes in both committees by late February or March but is less clear whether there will be time for a plenary vote in the European Parliament before the May 2018 elections. The next Parliament and its committees will have to be formed before negotiations can begin with the Council in the second half of 2019.

Eu organic awards: Get to know the finalists

2022: Natural and Organic Trends and Outlook