Austria’s lower house of parliament passed a bill on Tuesday banning all uses of the weedkiller glyphosate, the first time a European Union country has taken such strong action against the chemical over concerns that it can cause cancer. 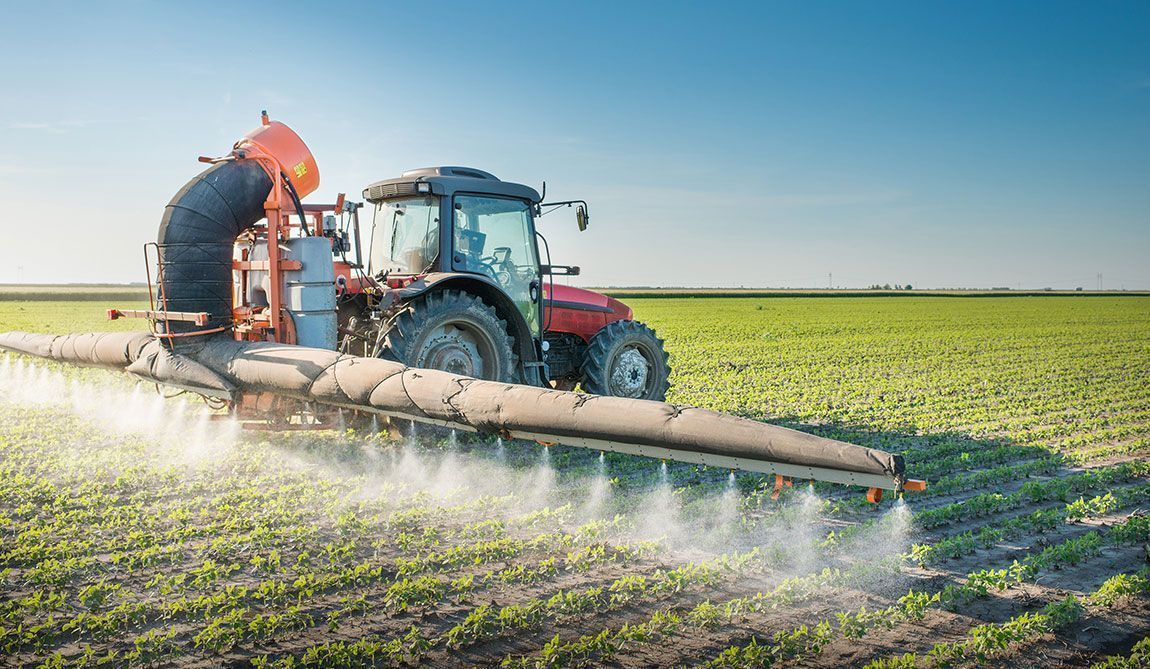 Other EU countries have passed partial bans of glyphosate, developed by Bayer-owned Monsanto, although France has lowered its ambitions on a ban, highlighting its usefulness in agriculture. Austria has embraced organic farming more than other EU member state.

“The scientific evidence of the plant poison’s carcinogenic effect is increasing. It is our responsibility to ban this poison from our environment,” the leader of Austria’s Social Democrats, Pamela Rendi-Wagner, said in a statement.

The far-right Freedom Party and liberal Neos party also backed the bill. If the small upper house raises no objection, as appears likely, the bill will become law once it is signed President Alexander Van der Bellen, a former leader of the Greens, who have no seats in parliament.

Glyphosate was developed by Monsanto under the brand Roundup. It is now off-patent and marketed worldwide by dozens of other chemical groups including Dow Agrosciences and Germany’s BASF.

Concerns about its safety emerged when a World Health Organization agency concluded in 2015 that it probably causes cancer. Bayer, which acquired Monsanto last year, says studies and regulators have deemed glyphosate and Roundup safe for human use. The company faces lawsuits over claims the product causes non-Hodgkin’s lymphoma.

Austria has the highest proportion of organic farmland in the European Union – roughly 23%, far above the EU average of 7%, according to EU data for 2017, and its pristine mountain landscapes are one of its biggest tourist attractions.

However, Austria’s sustainability ministry, which is responsible for farming and the environment, said it believed a ban would be contrary to EU law because glyphosate is cleared for use in the bloc until December 2022.

The conservative People’s Party (OVP), which is traditionally supported by many of the country’s farmers and which controlled the ministry for many years, made the same argument and opposed the bill.

“It is pure populism,” OVP lawmaker Klaus Lindinger said of the legislation.

Austria is currently led by a provisional government of civil servants ahead of a parliamentary election expected in September. Political parties are forming shifting alliances to pass laws that appeal to their voters before parliament goes into recess this week until the election. By Reuters.