On 11 December, the head of the European Commission, Ursula von der Leyen presented the main objectives of the European Green Deal. This long-term strategy will focus on the fight against climate change, circular economy, air and water quality, energy and agriculture. Within this European Green Deal, the Commission pledges to table a farm to fork strategy, an EU Biodiversity Strategy for 2030 and a new EU Forest Strategy.
The newly appointed Commission (first day in office on 1 December 2019) wants to lead the transition towards a climate-neutral economy by 2050 and send a strong message to EU citizens. 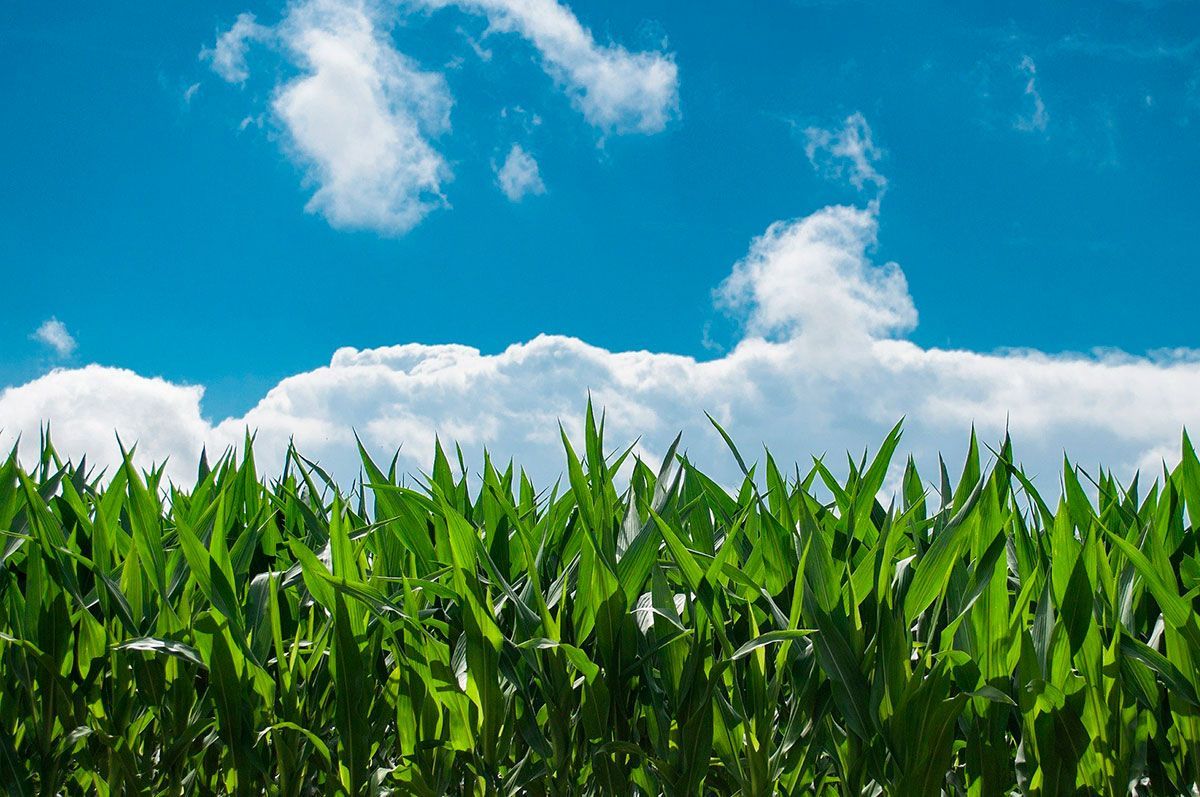 IFOAM EU welcomes the European Green Deal’s ambition, specifically the targets about climate-neutrality by 2050 and biodiversity preservation. We look forward to concrete actions to transition the agriculture sector to agroecology. Yet, to make these ambitious goals a reality in the upcoming “Farm to Fork strategy” we need targets to reduce the use of synthetic pesticides, fertilisers and antibiotics in farming.

IFOAM EU also welcomes the Commission’s acknowledgement of the central role that organic farming can play to reach the European Green Deal’s objectives on biodiversity, climate, and quality food. The EU should set targets to raise the share of organic land in the EU by 2030, and to put its agriculture sector on a transition path to agroecology.

In the short term, IFOAM EU calls on the Council and Parliament to raise the environmental ambition of the new CAP to be coherent with the European Green Deal, by ringfencing 70% of the CAP budget for environmental and climate action.

On the 12th of December, IFOAM EU together with another 29 associations sent an open letter to Executive Vice President Timmermans welcoming the idea of a farm to fork strategy, while at the same time conveying a number of priority objectives and actions that should be included in the F2F strategy if it is to address the urgent challenges in food systems.

Agriculture & Health Commissioners commit to organic as part of the solution

At the European Commission’s annual Agricultural Outlook conference in Brussels on 10-11 December, Commissioner for Agriculture and Rural Development, Mr Wojciechowski, and Commissioner for Health and Food Safety, Ms Kyriakides, made statements that prominently feature organic.

Mr Wojchiechowski told the audience that he would be setting up an action plan for organic farming in 2020 and that the DG AGRI services were already working on an advanced draft and invited suggestions and proposals. He said that organic farming is key to “achieving the European Green Deal, making it a key element of the Farm to Fork Strategy.”, while Ms Kyriakides stated that she is in favour of “ambitious targets on pesticides and fertilisers to substantially reduce the risks associated with them”

Agriculture is at the crossroads of today’s challenges, both contributing to climate change, and affected by it. A wide range of farming approaches such are organic farming and agroecological practices can be a central part of the solution, just like the Commissioners indicated at the Outlook conference. The organic movement believes that these practices should be further promoted by the EU to achieve the European organic movement’s vision of (at least) 50% of farmland managed with organic and agroecological practices by 2050.

In the short term, IFOAM EU calls on the Council and Parliament to raise the environmental ambition of the new CAP to be coherent with the European Green Deal, by ringfencing 70% of the CAP budget for environmental and climate action.

The Commission has pledged to publish the European Green Deal in its entirety at the beginning of 2020.

What surprises does BIOFACH 2022 have in store?

Perfect storm: Understanding why plant-based is suddenly under attack

VIVANESS 2022: natural and organic cosmetics are a fundamental part of a sustainable lifestyle 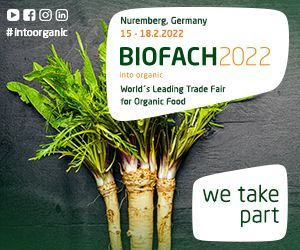