The UK organic industry continues to deliver growth despite continuing uncertainty about the impact of Brexit. 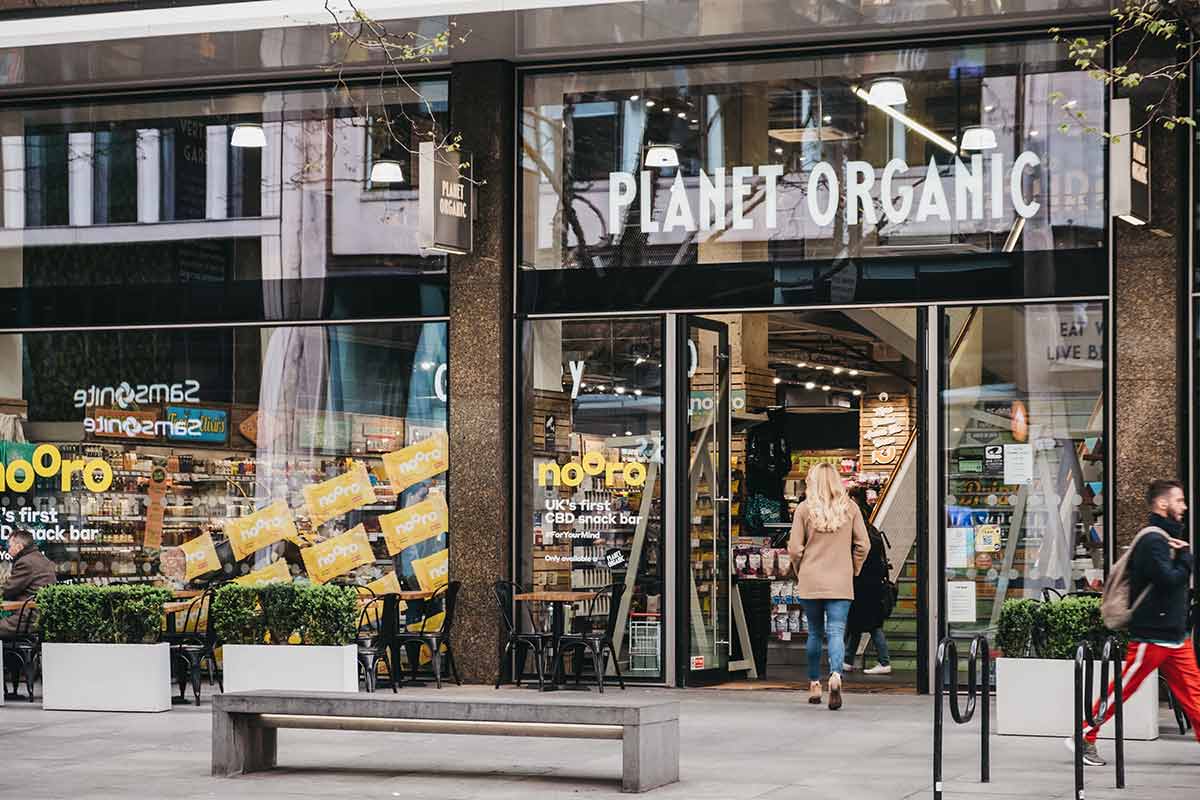 Data released towards the end of 2019 by Britain’s lead organic body, the Soil Association, showed that UK organic food sales are now growing at double the rate of conventional. It was trend that was set to continue, the organisation said at its annual trade conference.

Speaking at the event, Mike Watkins, head of retail and business insight at consumer behaviour analysts Nielsen, said that the level of growth was “impressive” considering the rate of inflation in 2019 had been low. He also pointed out that consumer choices were becoming increasingly “planet-centric”, as public awareness of climate change rose quickly. This, he said, played well for organic. He explained: “There’s growing interest in organic as it’s perceived as good for both individual and planet health. The mood of the nation is changing and there is a willingness to make sustainable changes that was not there a few years ago – I think we’re at a tipping point. I expect to see a continued increase in demand for more products that are fresh, less processed and better for the planet and I do believe organic food and drink can lead the way.”

McDermott said: “The latest sales figures and our research both prove that shoppers are increasingly concerned about where their food comes from and how it is produced. If everyone involved in the organic movement, from retailers to producers, consistently and clearly reinforces the sustainable benefits of organic farming to both people and planet, then we can convert a desire for change into actions that support organic. We know that when shoppers hear of all the benefits that organic offers to the planet and wildlife, it becomes a no-brainer.”

While the UK organic sector remains optimistic about the long-term future, concern at the continuing uncertainty around Brexit remains real. In particular, there is the damaging prospect of UK being effectively locked out of the EU market in the event of a no-deal departure from Europe (without a deal, Britain would need to apply for ‘third country’ status, which could take many months to gain approval).

Despite these concerns, the UK organic industry is also working hard to pave the way for a bright future for organic in a post-Brexit Britain.

The current UK Government has previously indicated that it wants a “Green Brexit”, and a reform of food and farming policy that would prioritise ‘public goods’.

With this in mind, a newly formed alliance of trade and research bodies – called the English Organic Forum (EOF) – has been putting pressure on the UK Government to acknowledge that organic food and farming is actually very closely aligned with its aspirations for food and farming, and would be a very effective enabler of a Green Brexit. But to make a real difference with environmental targets, organic farming would need to represent at least 10% of UK food and farming, says EOF. That scale of ambition, if it were to attract Government buy-in, would set UK organics on course for unprecedented levels of expansion. The opportunity is undoubtedly real – the question is, will politicians take it?