The Europe’s lead organic advocacy group IFOAM EU announced the re-election of Jan Plagge as its president. He is the President of Bioland e.V. (Germany and North Italy) and has many years of experience developing the organic sector. He has a background as an organic farmer and organic farm advisor. 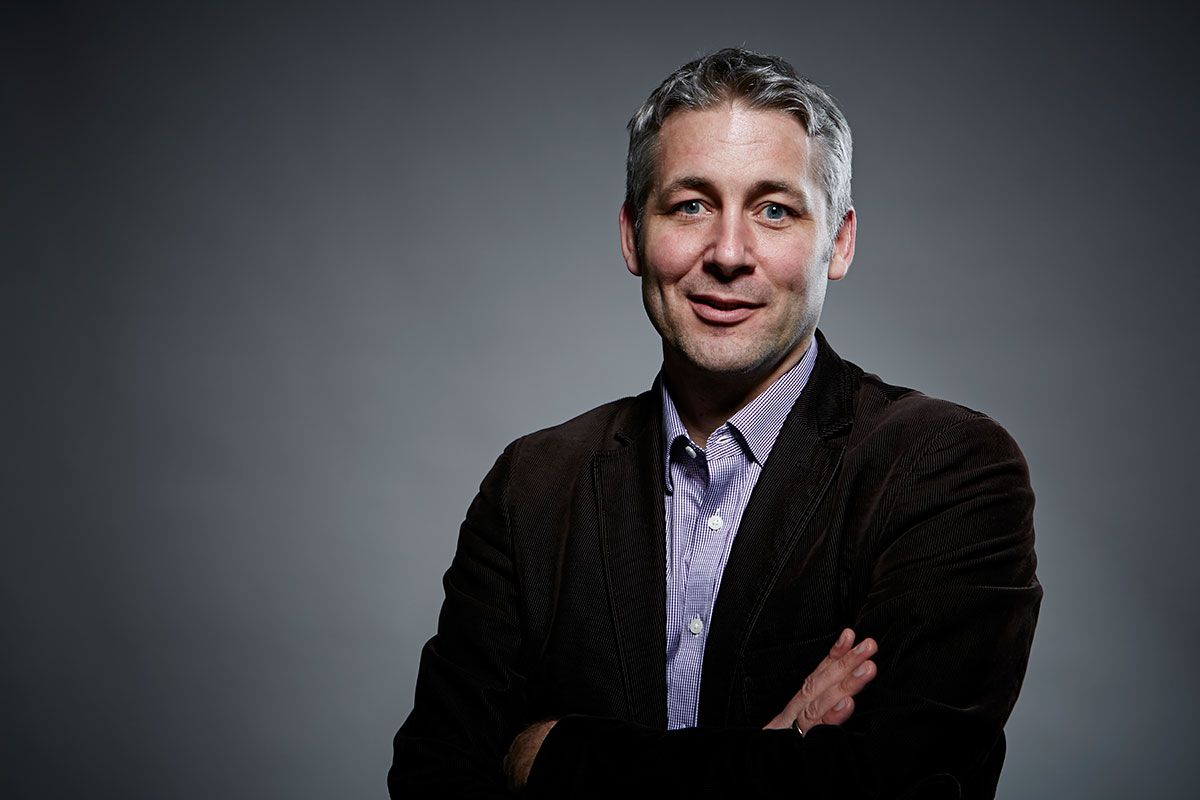 The announcement came on the eve of European Organic Congress 2020, which started the 30th of June, as a three-day digital event.

Following his re-election, IFOAM Organics Europe’s President Jan Plagge said: “I am honoured to be re-elected President of the European organic movement at a time when the European Union set itself a target of 25% organic land by 2030 through an ambitious Farm to Fork strategy, putting organic at the heart of a transition to sustainable and fair food systems. This is a clear recognition of the benefits of the organic food and farm system for society and our planet. But much remains to be done and we have no time to waste to make the European food system and agriculture more resilient. IFOAM Organics Europe particularly expect the German Presidency to achieve an ambitious Council position on the Common Agricultural Policy (CAP), so that the policy gives a clear perspective to farmers and society as a whole on how it will contribute to public goods.”

Also, the Brussels-headquartered organisation has rebranded to become IFOAM Organics Europe, with a new website and logo. The re-elected President added “I am also proud to unveil IFOAM EU’s rebranding. From now on, we will be IFOAM Organics Europe. I believe this better represents who we are to the European institutions. Our updated logo and new website reinforce this.”

Marian Blom, re-elected Vice-President and Knowledge & Innovation Project Leader at Bionext (Netherlands), said: “Actions from all actors of the supply chain are key to build a fair and sustainable food system. We will work with organic farmers, processors, retailers, certifiers, researchers and consumers to further increase the contribution of organic food and farming to a sustainable Europe. I am proud that IFOAM Organics Europe represents them all, ensuring the organic movement speaks with one voice in Brussels. Our new brand is clearer, and shows better how we are connected to IFOAM Organics International, the global umbrella organisation for organic food and farming.”

Dora Drexler, newly elected Vice-President and Director of ÖMKI, the Hungarian Research Institute of Organic Agriculture, stated: “A major task to reach the targets of the Farm to Fork and Biodiversity strategies is to re-enforce the EU research efforts dedicated to agroecological approaches, to increase knowledge exchange and ensure that farmers will be able to access technical advice on how to improve their practices.”

Organic honey: premium and on the rise. There are over 3 million organic beehives worldwide

Martin Eras (Barnhouse) “The organic market is changing rapidly. We need to be part of it”

Organic honey: premium and on the rise. There are over 3...