Home Latest Organic News On the way to a harmonized approach for residue handling in the...

FiBL-OPTA study has evaluated the four main approaches for handling residue cases in organic products which are currently applied in the EU. It shows that none of the approaches is functioning well and some even contain big risks for the further development of organic food and agriculture in the EU. 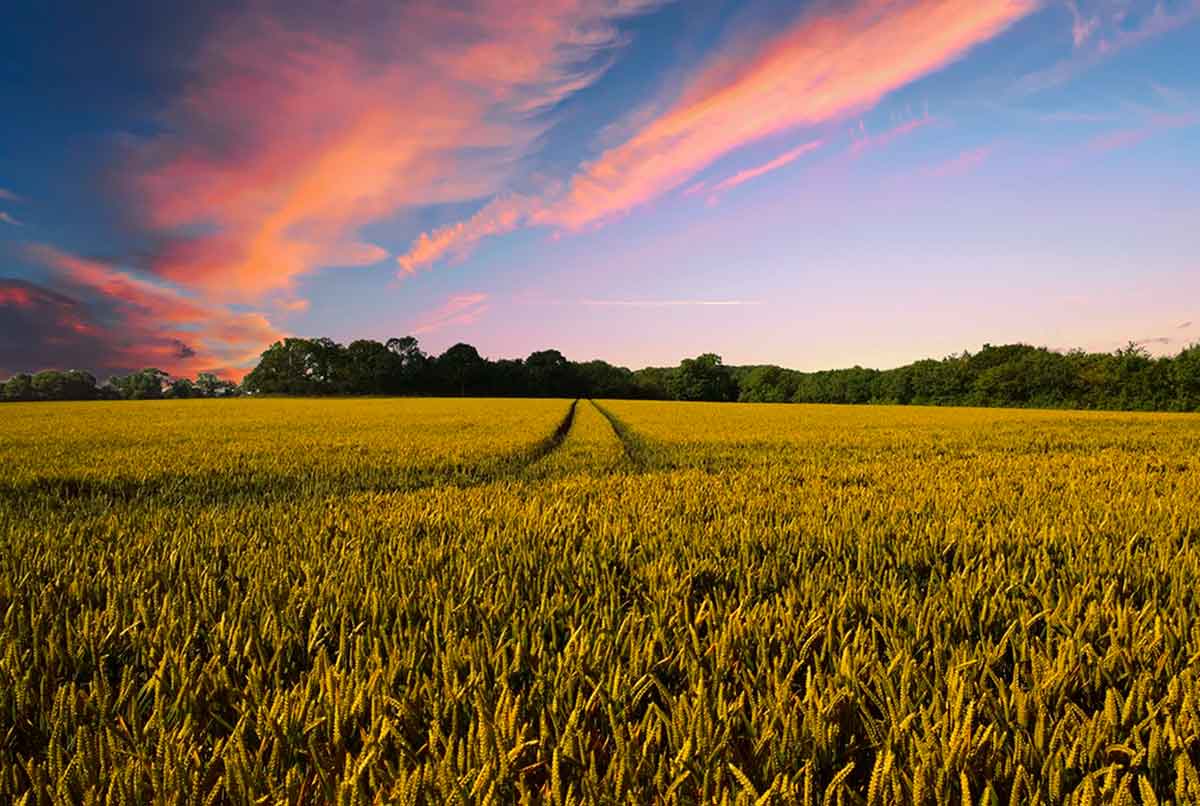 The main conclusion of the study is that the quality assurance systems of organic operators should be complemented with ‘Organic Control Points’ covering also aspects of residue avoidance and handling of residue cases. These should be audited by control bodies during the annual organic inspection. Another important recommendation is to create a multifactorial decision-taking system for operators, Control Bodies and Control Authorities, allowing them to take a science-based, balanced decision on substantiation when a residue finding occurs. Furthermore, five instruments are proposed to strengthen the knowledge-based approach for decisions on pesticide residues in organic.

Bernhard Speiser, researcher of FiBL leading the study, considers the study as an important first step to overcome the current, non-harmonized situation. “We involved stakeholders from organic processing, trade, CB’s, associations and authorities in several workshops and a questionnaire. It became clear that for the complex topic of residues in organic, there are no simple solutions. You must go into detail to solve problems. Take for instance an action level: in the evaluation of the approaches it became very clear that at least you would need a differentiated action level for different substances and types of processing. Therefore I like the number of knowledge based instruments that are brought forward.”

Alex Beck, one of OPTA’s advisors in the study, is happy with the practical outcomes: “The debate on residues in the past years was very much a political debate between the end-product approach in relation to the consumers expectations of residue free organic and the process oriented approach that organic doesn’t use chemical pesticides but can’t always prevent contamination in a polluted environment. The strengthening of organic critical control points (OCCPs) in quality management systems of operators and the supervision of CBs on residue handling and decision taking by operators would be a huge improvement. Operators need good instruments to take decisions on residue findings and CBs have to supervise their systems and evaluate their decisions. The set of instruments can be taken up directly, for instance in the new Organic Action Plan that appears in the coming months.”

Stefan Hipp, President of OPTA, likes to stress the need of harmonization: “The actual situation, with different approaches and decisions in various EU countries on the same lots, is harmful for the further growth of organic. It creates uncertainties in the market, and can really hit organic farmers and companies. With the Farm to Fork Strategy’s aim of 25% organic in 2030 on the desk, we have to put our best knowledge in harmonizing the residue handling in the EU, otherwise farmers and companies might not step into organic because of high risks related to uncertainty of organic status when residues appear. And after all, organic is the best way out of a polluted environment.”

85% of organic products are “clean”

Organic agriculture results in high quality products. Only 15% of all organic products analyzed in the EU showed levels of quantifiable residues – compared to 48% in conventional production. This finding of the 2018 European Union report on pesticide residues in food could be seen as promising. At the same time it implies that for 15% of all organic products there is a need to clarify the source of contamination and the process for handling those findings themselves.

To start with: 9 of these 15% contain residues of substances that are either officially allowed in organic farming and production (e.g. copper or spinosad) or are defined as pesticide in the respective pesticide legislation but not used as such (e.g. naturally occurring bromide or chlorate stemming from chlorinated drinking water).

From the remaining 6% of organic products containing quantifiable pesticide residues the organic sector cannot be held accountable: unfortunately organic growers are a minority of 7 to 8% in the EU and of 2-3% in the world. The use of chemical pesticides in the artificial agriculture is still the ‘normal’ way to grow food. This production system has polluted over a period of more than sixty years the whole environment, from soils to humans. Agricultural chemicals can even be found in the ice at the North pole, as long it will survive the climate change… So it is not difficult to understand that a part of the organic crops show very little parts of contamination as well.