We are at an important moment in CAP negotiations. IFOAM Organics Europe and the European organic movement are calling for a more ambitious CAP to protect the climate, the environment, the health of citizens, the health of soils, and a dignified life for farmers. The organic food and farming movement calls on Members of the European Parliament (MEPs) to raise the level of ambition of the Common Agricultural Policy (CAP) reform and ensure it will contribute to achieving the Farm to Fork and Biodiversity strategies’ objectives to reach sustainable food systems by 2030. 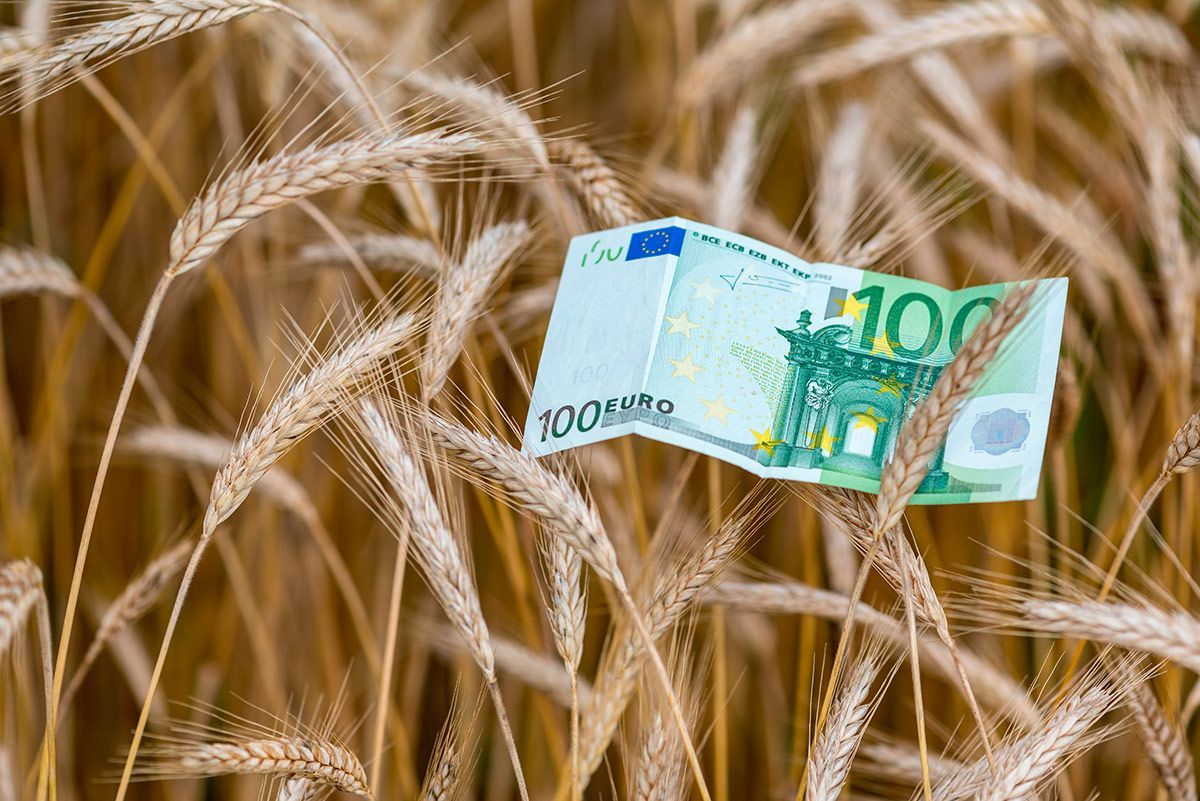 Jan Plagge, President of IFOAM Organics Europe cautions: “The moment to reverse the climate and biodiversity crises is now. Policymakers should seize this opportunity to acknowledge that public money should go to public goods. Maintaining seven years of the status quo in Europe’s agricultural policy is not an option.” He continued: “To protect our climate and environment, we need Farm to Fork and Biodiversity strategies’ targets to be fully integrated into the CAP. The Commission’s ambition of expanding organic farming to 25% of EU land is feasible with the right policies in place, and that includes increased support from the CAP for farmers who choose to adopt agroecological practices.”

“Ringfencing 30% of first pillar money for Eco-schemes is a positive step, but it should not come at the price of sacrificing the budget for rural development agri-environmental measures in Pillar 2. Payments to areas of natural constraints (ANCs) should remain out of the ringfencing for environment in Pillar 2, like proposed by the European Commission”, warned Kurt Sannen, Chair of the IFOAM OE Farmers Interest Group. “But MEPs still have a chance to ensure that the CAP will contribute to the Farm to Fork and Biodiversity strategies’ targets and that national CAP plans will include targets and adequate support to make Europe more organic!”, he concluded.

The European organic movement calls on MEPs to vote in favour of the Environment Committee’s amendments that have been re-tabled for the plenary, especially those on organic farming. According to IFOAM Organics Europe, Members States should include in their CAP Strategic Plans an analysis of the organic sector’s production and set up a national target to increase the share of land under organic management, taking into account the EU objective and their national baseline. Moreover, organic conversion and maintenance payments should in no case be inferior to the current payments, which are already insufficient in many Member States to keep up with the existing rates of conversion to organic farming.

From Wednesday to Friday, MEPs will (virtually) vote on the future of our CAP. On 19 October, the Member States’ Ministers of Agriculture are also expected to agree on a common position on the CAP.

Speaking at an IFOAM Organics Europe virtual press conference, Jan Plagge also commented that “Some people still think that ancient agriculture can still be the one that draws European agriculture. This is not the case, what worked 20 years ago won’t work now. Politicians are defenitely not brave enough. It cannot be that farmers who deliver public goods to society are not rewarded: there cannot be 60% of the direct payments investment of Pillar I, the next decade will be terrible. Taxpayers’ money has to be moved from direct payments to payments related to the climate and environment”. Plagge also stressed that “We have a huge gap between the policy of targets and goals and the policy of concrete decisions and regulations”.

Achieve in 14 years (2 CAP periods) that the status quo has 0. 0% in direct payments, 100% in measures related to climate and environment. It is proposed to start now at 30% dedicated to Eco-Schemes and go up every year to reach 70%. “This would go well for farmers, who need a clear long-term perspective and well-defined goals”, says Jan Plagge.

The usual problems in agriculture are worldwide prices. When European farmers seek to sell their products, they need a stable and fair price, so we need to ensure a fair income for farmers and at the same time we need to work for achieving the European targets set in the Fark to Fork and Biodiversity strategies. We must avoid the vicious circle of environmentalists and environmentalists claiming that not enough is done and farmers saying that there are too few resources, and that in this sense the CAP is in a very similar point that it was 20 years ago, and the limits and the legislation regarding climate footprint and ecological aspects have changed but not much.

How it got here

“The proposal of the former Commission was very conservative and in a path of status quo prolongation,” said Jan Plagge, President of IFOAM Organics Europe, who highlights the little power to transform the EU agricultural spectrum that that proposal would have had. After this first unambitious proposal, and once the new Commission headed by Ursula von der Leyen take office, a more positive proposal is presented both in the ‘Brussels bubble’ and in the talks of the member states. From this ambitious will come the Farm to Fork (F2F) and Biodiversity strategies. The organic movement welcomed the strategies and goals that have resulted in it with great hope: “Everything we want to do now with the European Green Deal has been a relevant change. Goals have been put on the table.” says Plagge.

But with the insecurity arising from the Covid-19, the most conservative actors on the EU scene are positioning themselves against changes that are not considered essential -and this is where the big mistake lies, as an ambitious CAP reform is essential-. The argument of these conservative actors, among whom are some of the majority groups in the chamber, is to protect an economy already badly damaged by the current pandemic. Thus, this week’s vote is reached no longer with the objectives set in the F2F and Biodiversity strategies, but with the need to establish specific policies. And this is where it is no longer so easy to make brave and ambitious decisions: there are a lot of resources at stake and a lot of pressure. So much so, that according to Jan Plagge the current proposal is “a complete failure of the political class.” And it is that the current proposal will not make us see a transformation of food and agriculture in the European Union, and we urgently need a change: the money of European taxpayers, of European citizenship, must go to public goods, to public goods, for the benefit of society as a whole. The logic of paying whoever has the most land can not be continued.

“Forget the CAP: It’s the market that will drive organic forward!”

BIOFACH and VIVANESS goes digital in 2021

Natexpo 2020: Professionals out in force for this exceptional edition

“Forget the CAP: It’s the market that will drive organic forward!”

BIOFACH and VIVANESS goes digital in 2021

CAP proposals “A complete failure of the political class”