Home Latest Organic News How the Farm to Fork strategy and Organic Action Plans can contribute...

One of the several strategies to realise the Green Deal is the Farm to Fork strategy, published in May 2020. 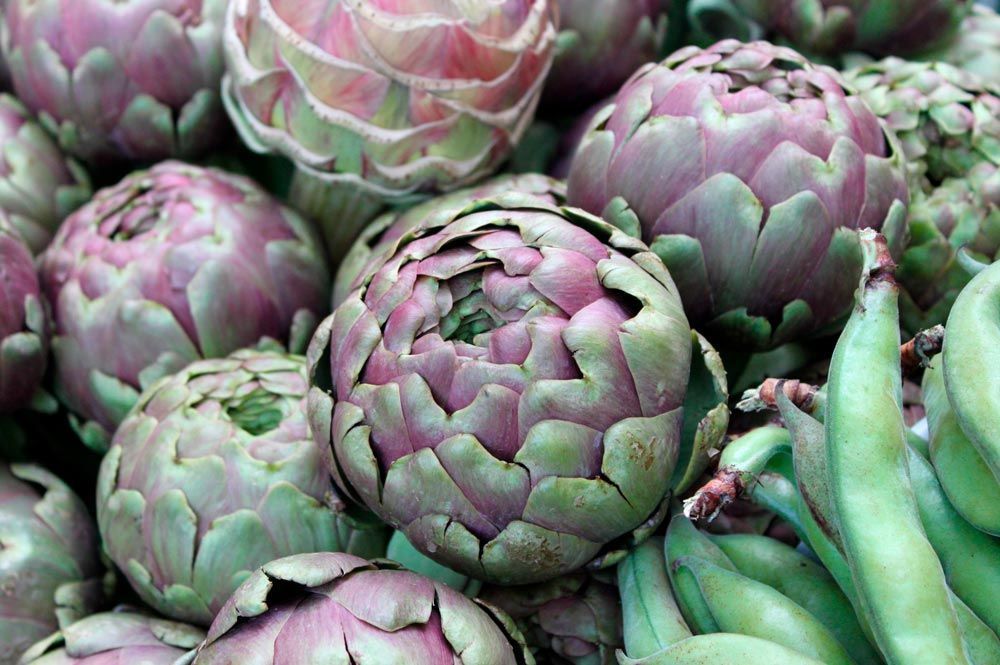 The Farm to Fork strategy’s vision

In December 2019, the European Commission unveiled the European Green Deal, aiming to make Europe the first carbon-neutral continent. As “new growth strategy, the European Green Deal is meant to transform the EU into a fair and prosperous society, with a modern, resource-efficient and competitive economy without net emissions of greenhouse gases and where economic growth is decoupled from resource use by 2050″.

The Farm to Fork strategy is at the heart of the Green Deal and “addresses comprehensively the challenges of sustainable food systems in a comprehensive way, recognising the inextricable links between healthy people, healthy societies and a healthy planet”. It also recognizes that our food and farming systems are responsible for about a third of global greenhouse gas emissions and almost 70% of all agricultural greenhouse gas emissions can be attributed to animal production. This is why the strategy declares that “there is an urgent need to reduce dependency on pesticides and antimicrobials, reduce the use of fertilisers, increase organic farming, improve animal welfare, and reverse biodiversity loss”.

The Farm to Fork strategy intents to lead a global transition to competitive sustainability from farm to fork, as stated in its goals:

Hence, the Farm to Fork strategy provides European citizens with a clear vision for the future of more resilient European food and farming systems, addressing the climate and biodiversity crisis.

There is an urgent need to reduce dependency on pesticides and antimicrobials and increase organic farming, improve animal welfare, and reverse biodiversity loss

The Farm to Fork strategy offers a huge opportunity for transforming European agriculture by putting organic at the heart of our future food and farming system. Among others, the strategy sets a target of 25% organic land in Europe by 2030 and identifies measures to boost the demand for organic products through promotion schemes and green public procurement.

But the objectives stated in the strategy can only be reached considering the ongoing negotiations on Europe’s Common Agricultural Policy (CAP) reform. The strategy’s objectives need to be integrated into the CAP Strategic Plans to raise the level of ambition and make the CAP an effective tool to incentivize and help farmers transition to agroecological and more sustainable practices. This is one of the key challenges in the ongoing negotiations between the three EU institutions, so-called trilogues, which started in November 2020 and will last until April 2021.

With the work on the CAP ongoing, IFOAM Organics Europe is calling on the EU institutions to secure an ambitious ringfencing for Eco-schemes and reminding them conversion and maintenance payments’ key role. Moreover, the Farm to Fork and Biodiversity strategies’ relevant targets need to be integrated into the CAP Strategic Plans objectives and systematically checked by the Commission in the assessment and approval process. The organic movement urges Member States to include an analysis of their organic sector’s production needs, and a national target to increase the share of agricultural land under organic management in their CAP plans to ensure adequate support for organic farmers under both pillars. This should go hand in hand with measures to raise consumers awareness on the benefits of organic farming for biodiversity, soil health, air, and water quality.

How Organic Action Plans can contribute

While the Farm to Fork strategy is a good first step to more sustainable food systems, initiatives within the strategy must be reflected in policy measures such as the CAP and the EU’s new Organic Action Plan, including quantitative, concrete, time-bound objectives.

The EU’s future Organic Action Plan must play an important role in increasing organic production as well as the demand for organic products and should thus contribute to reaching the 25% organic land target in Europe in 2030 as the Farm to Fork strategy lays out. The planned allocation of €40 million to organic farming under promotion policy 2021 is only one of the crucial steps to boost demand and raise awareness on the benefits of organic farming.

Since the work on the new European Organic Action Plan has started, IFOAM Organics Europe made sure to update its members about the latest developments and opportunities for providing feedback to ensure the demands of the European organic movement are heard.