The third OPTA Europe Political Dialogue, held on 1 February, showed great consensus that organic food and farming is the right solution for the three main crises that mankind faces. The ecological, climate and social crises demand big steps, a transition of the food system into “organic” that covers many needs at once. Commissioner Wojciechowski invited the organic sector to fight against the false framing that organic is a threat for food security and the EU export position. “We need to rephrase this frame, because it is false. In fact, I believe that organic creates the best balance for productivity, sustainability and health.” 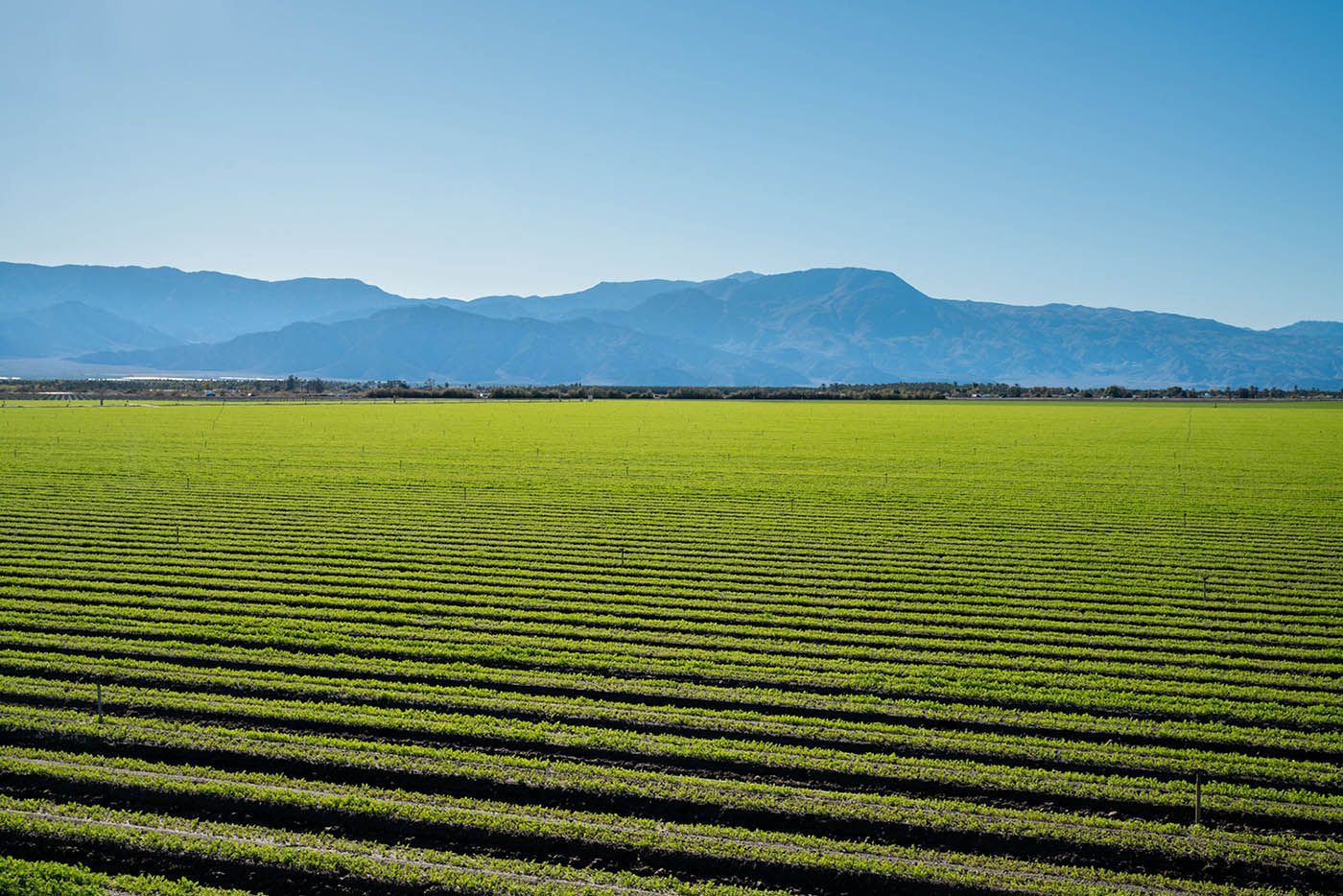 All OPTA entrepreneurs in the program showed their ambition to realize the 25% organic in 2030 in the last OPTA Europe Political Dialogue. OPTA president Stefan Hipp sharply expressed that this will not happen if the difficulties with last minute directives of the new regulation, that cause serious troubles in the actual implementation for organic operators can’t be discussed and solved. Jan Groen, CEO Green Organics and president of BioNederland, expressed his great concerns on the lack of urgency towards ecological and climate crises. “The Green Deal and Farm to Fork strategy were hopeful, but now we end up in endless analyzing and research on residues. The quality departments are the fast-growing departments in organic companies. Instead, we should use this energy for extending the sales staff. We are forced to take responsibility for chemical pollutions that are not caused by the organic sector themselves”.

Also, in the afternoon session the organic entrepreneurs showed their concerns towards the Commission’s focus on residues. “The organic sector spends many millions of Euro’s for analyzing costs, but this is not the right approach. The polluter pays principle should be applied and the industry who produce the chemicals and the users must be held responsible, not the organic sector”.

MEP Elsi Katainen expressed the importance of a demand driven approach that safeguards a fair income for farmers. All speakers agreed that the conversion to organic farming should follow on the increase of the market. “If the market is there, the farmers will follow,” as Jan Groen expressed it. As two most important factors for market growth three instruments were mentioned. First of all communication and promotion. “When consumers understand the benefits of organic, they will choose for more organic,’ Elis Katainen said.

Stefan Hipp, Jan Groen and Commissioner Wojciechowski were positive to the suggestion to organize a pan-European promotion campaign that increases the awareness of the sustainable and health benefits of organic and the organic seal.

National action plans for organic are now assessed and evaluated, also on the effect of the market development

The need of True pricing was recognized as very important to reduce the price difference between organic and conventional during the OPTA Europe Political Dialogue. “The Commission has taken steps to allow zero VAT on sustainable and healthy food and is considering a zero VAT for organic fruits and vegetables”, said Alexandra Nikolakopoulou, Head of Unit at DG Santé, in the afternoon. Commissioner Wojciechowski told that the national action plans for organic are now assessed and evaluated, also on the effect of the market development.

“No time to lose”

Mute Schimpf of Friends of the Earth stressed again the urgency of a fast and total transformation of EU agriculture and food to solve the three most urgent crises; the ecology, climate and social crises. In regard to ecology collapse she said: “A fundamental change is needed for more divers farming systems, intercropping and mixed cultures. And we have to reflect on more impacts of more vegan diets on animal welfare and soil health. As Friend of the Earth, we call for a sustainable food environment approach, that makes it profitable for both farmers and consumers to choose for sustainable food and farming”.

Miguel DePorras from FiBL Europe pointed out that there is an urgent need to address more research money for projects supporting the transfer of the agro food system into a sustainable one by scientific findings.

Speakers Marco Santori (Alce Nero), Christian Geis (Lebensbaum) and Gunther Weis (Alnatura) put stress on the importance of a chain approach. They work together with thousands of farmers, hundreds of processors and retailers and millions of consumers to further develop organic practices and find the balance for fair prices.

“And it is the only regulated systematic approach,” said Gunther Weis, putting strong questionmarks at greenwashing “regenerative”. “There are many labels, most on single issues, but there is only one that has integral approach and touches all values and areas systematically and that is organic,” expressed Christian Geis. “If we talk about sustainable public canteens, why not just 100% organic. That will bring organic forward, not a weak 10 or 25%.”