The European Citizens Initiative (ECI) Save Bees and Farmers has passed the 1 million valid signatures milestone. The certificates of 27 EU member states have been accepted and the European Commission has declared the ECI successful. This success marks a very clear and loud wish by EU citizens to strongly reduce pesticide use. The initiative’s 1,1 million citizens demand a phase out of synthetic pesticides and a restoration of nature in agricultural areas. As a next step, the organisers will be invited by the Commission and, within 3 months, a hearing in the European Parliament will take place to exchange with MEPs about the ECI’s demands. 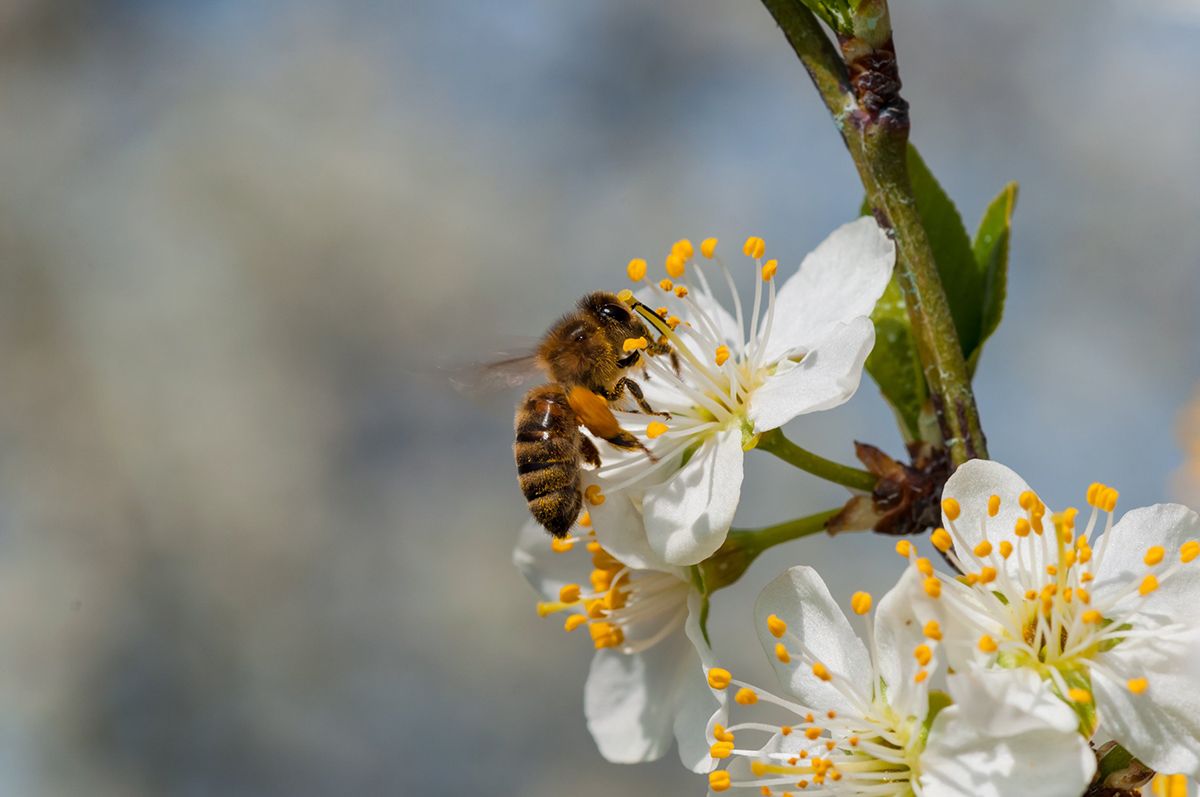 Claiming a climate- and bee-friendly farming

The Save Bees and Farmers ECI is asking for:

Martin Dermine, the main representative of this ECI and executive director of PAN Europe said: «This is the seventh successful ECI and already the second one against pesticides. It is a strong democratic signal to EU and national decision-makers to listen to citizens and move away from toxic pesticides. Farmers and science have shown that agroecology can feed the world without chemicals. It is high time our politicians stop listening to agribusiness and start to work for the future of our children.»

Helmut Burtscher-Schaden, deputy main representative of the ECI (GLOBAL 2000, Friends of the Earth Austria) added: «In many EU countries, agriculture ministries seem to have an unhealthy faith in the blessings of agribusiness or too close a relationship. Therefore, they aim to prevent changes that would free our food system from its dependence on chemicals. Collecting 1 million valid signatures during the Covid pandemic, however, is a strong signal for a transition to climate- and bee-friendly farming.»

Historic step: environment no longer in the hands of the chemical lobby

The loud voice of civil society marks the end of an era where decisions about our environment at EU and national level were dominated by the producers of chemicals. Since the sixties, the Green Revolution has pushed farmers to use patented seeds, high doses of artificial fertilisers and an ever-increasing amount of synthetic pesticides. These inputs make intensive farming completely dependent on agrochemicals and fossil fuels. Farmers do the work, but it is the traders and industry as well as their shareholders that reap the profits. The organisers behind this ECI are asking for a change: «farmers deserve a decent income with fair prices and a healthy future for their farm and family!»

The chemical farming model comes with a high price for society. Biodiversity is collapsing, our soils are depleted, water is contaminated, farmers are being poisoned, and our health is at risk from pesticide residues in our foods. Our landscape has become toxic due to expanding industrial monocultures.

At a very important moment in time

Currently, the EU institutions are discussing a new pesticide reduction law that will regulate pesticide use for many years to come. The outcome will have huge impacts on nature and health in Europe. The pesticide lobby fears a drop in income and their allies are raising loud protests in many countries.

In honour of Rachel Carson: we say no to a Silent Spring

Sixty years ago, Rachel Carson published her famous book Silent Spring. She gave the world an important warning: pesticide use will lead to a dead world. Pesticides like DDT were banned, but we missed the opportunity of taking ‘the other road’ she describes in the last chapter of her book. Instead, pesticides were replaced by new ones, often even more toxic to insects and the environment than DDT. We’re now at Peak Pesticide, the world has never before used such a quantity of pesticides. Sixty years later we can clearly see the Silent Spring coming with a sharp decline in insect and bird populations in many areas. The loud voice of the citizens behind our ECI is a tribute to the work of Rachel Carson. We urgently need a change in paradigm to stop this war against nature and the system of death. That is what one million Europeans are now calling for. We do not want a Silent Spring. We want to bring life, flowers and insects back to the fields. The future of farming is in working with nature, not destroying it.

Only nature-friendly farming will give us food security

The future of our food depends on healthy soils that feed healthy plants and resist droughts. Preserving biodiversity is the only option to ensure long-term food production. The science is clear: continued use of artificial fertiliser and pesticides will lead to dead soils and a total collapse of pollination and food production. The path towards a lasting food security and a future for our children, grandchildren and the generations to come is a world where we live in balance with our environment, without poisoning it.