Actors involved in the ecological transition have high expectations of information systems, like labels, related to the environmental impact of products and services. Information systems should speed up the ecological transition of companies, improve the offer for the consumer’s benefit and encourage environmental protection. In the food sector, organic movements support such indicators. However, they are opposed to the fact that they could be unfair or misleading to consumers. 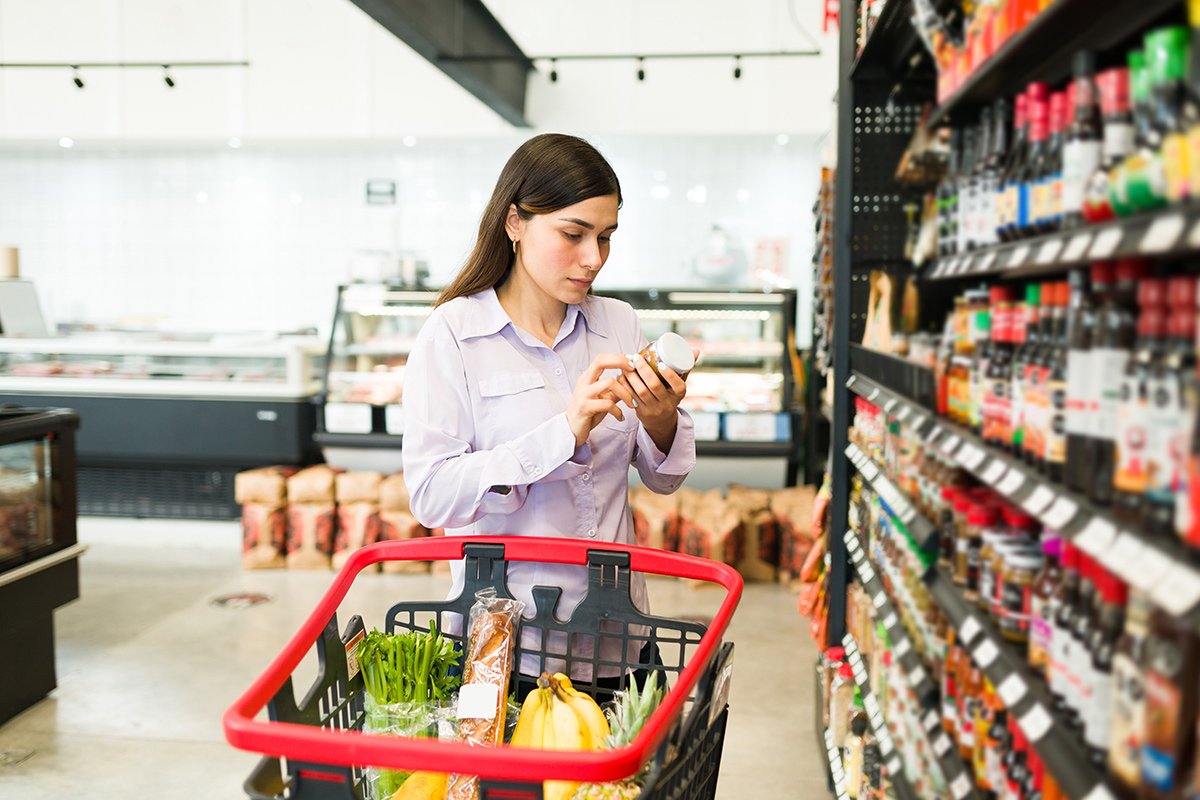 To avoid unfair and misleading labels, IFOAM Organics Europe and the French Association of IFOAM Members have brought legal action before the Paris Court of Justice. The organic movements request the termination of the use of environmental labelling of food products that is considered unfair to organic production and deceptive for consumers.

“Instead of fighting greenwashing, labelling schemes like the Eco-score contribute to it”

IFOAM Organics Europe and the French Association of IFOAM Members consider these uses as, in particular:

In particular, and among other things, because of:

In addition, two other legal actions have been initiated by IFOAM Organics Europe and the French Association of IFOAM Members:

It will be up to the concerned bodies to decide. According to Jan Plagge, President of IFOAM Organics Europe: “Instead of fighting greenwashing, labelling schemes like the Eco-score contribute to it. They potentially mislead consumers about the organic or non-organic nature of the food products on which they are displayed, and favour products from intensive agriculture. The organic movement is concerned about the spread of such labelling schemes in several EU countries. It is more important than ever to better inform consumers about the environmental value of their food choices. But this must be done in compliance with the European legislation on organic farming as regards the terms used, and on the basis of methodologies that take into account all the externalities linked to different modes of agricultural production, particularly on biodiversity”.

Jacques Caplat, President of the French Association of IFOAM Members, said: “As the Court of Auditors stated in its recent report, the benefits of organic farming for the environment are clearly established in the scientific literature, and its development is the best way to achieve an agri-environmental transition of our food systems. In an already difficult context of inflation for producers and consumers, attacks on organic farming, whether linked to the use of misleading terms or biased methodologies, must be stopped. Terms that are only allowed on organic food products by EU regulations should not be used for other purposes, and certainly not on food products that are not very environmentally friendly as is currently the case with the Eco-score”.

© Centipede Films, S.L. 2013-2023
We use our own and third party cookies to improve our services. If you continue using our website we will consider you accept its use. You can get more information here. AcceptReject