Inicio Latest Organic News The ups and downs of international organic trade: how is this possible?

COVID19 has caused a worldwide crisis that scrutinizes health, social and economic systems around the globe. The virus and its direct and indirect consequences for businesses, such as officially ordered shutdowns, a lack of personnel and logistic delays, have put unprecedented pressure on many supply chains. Unfortunately, crime tends to prosper in times of crisis, and neither the food sector as a whole nor the organic sector are excluded from this sad truth. Let’s talk about the ups and downs of international organic trade. 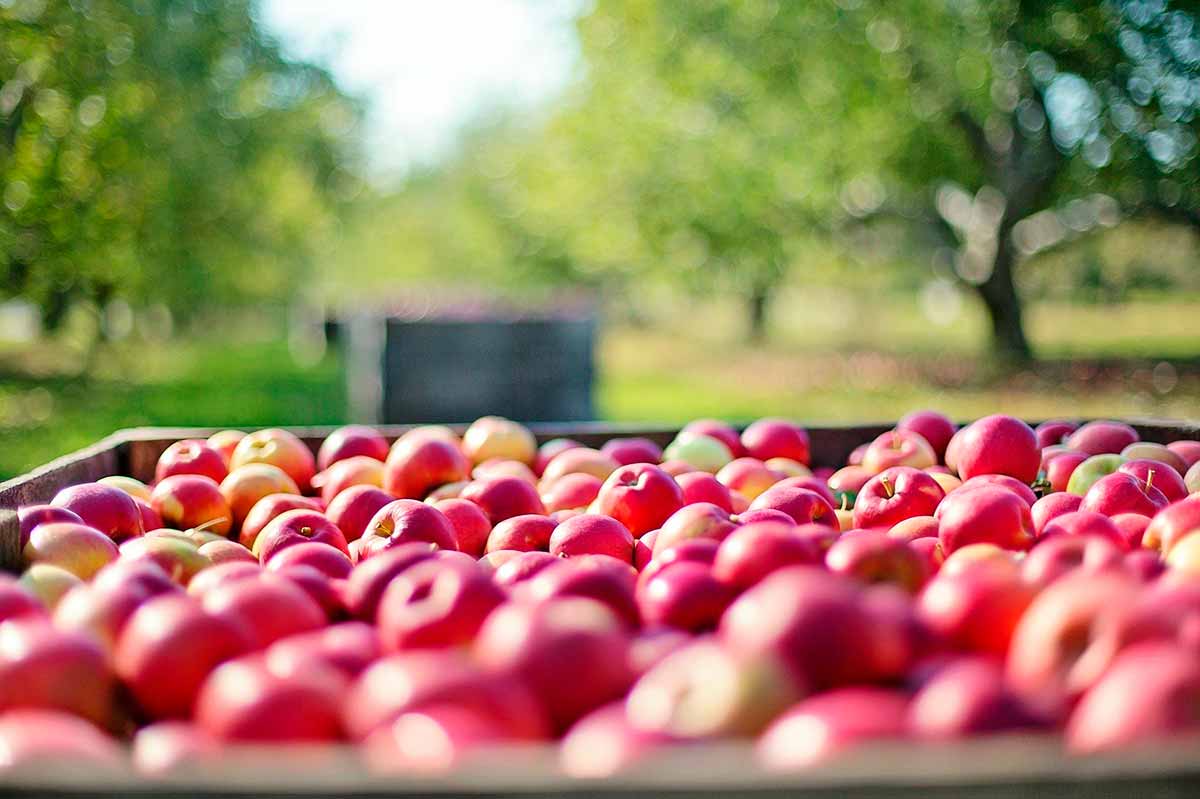 Next to the health sector, the food and agriculture system has been deemed critical during the pandemic. Anything had to be done to keep food supply chains up and running. Where remote working was not an option and where people usually work in close physical proximity (e.g. at packing stations), companies had to introduce additional shifts to implement the required safety distance measures and protect the health of their workers. If food chains were interrupted, alternative suppliers had to be found quickly, leaving little time to check on their integrity before the start of product transactions. In order to reduce administrative burdens and the spread of the virus at the same time, authorities temporarily suspended food controls, inspections and sampling – for conventional, as well as organic products. High pressure, high financial gains, and less checks – an ideal scenario for fraudsters to thrive, to sell less valuable products for a higher price, to substitute, to mislabel, to dilute, to deceive – with little chances of being caught.

Coronavirus boosts organic consumption at the cost of organic integrity

According to the OTA, organic produce sales in the US were up more than 20 percent in the spring of 2020. With people having to stay at home, cooking for themselves and worrying about health issues, organic consumption has picked up around the globe – and most of the demand is being met. The question that lurks behind: How is this possible? Where does all that extra organic supply come from in the middle of a global crisis? It seems evident that now more than ever, organic integrity is being undermined by fraudsters who are taking advantage of the pandemic, during which they can hardly be uncovered – especially since food is perishable and can be long sold and consumed before irregularities are detected.

We need to know our production capacities to detect fraud effectively

The pressure on food and especially on organic supply chains combined with the lack of surveillance opens up many doors for fraudsters. Unfortunately, neither in Europe nor in the United States are we prepared to deal with this, since we do not oblige certification bodies to provide information on organically certified acreage that would allow us to estimate organic production capacities. As long as we don’t know how much food can be produced organically, we cannot detect whether produced vs. sold organic quantities match or not, and hence we cannot detect fraud efficiently and quickly enough. Cloud-based online platforms like Check Organic can check the plausibility of produced vs. sold organic quantities by calculating the mass balance for organic products. Utilizing the information uploaded by the supply chain parties, real-time certification and product transaction data allow to display each operators’ certification status and the products’ integrity status via an intuitive traffic light system.

Now that Corona has opened up so many more loopholes for fraudsters, the lack of insight into what is happening along organic supply chains is more worrying than ever. In view of the crisis and increased customer demand, the industry must not gamble away consumer confidence through more scandals. Additional measures must be taken to enhance integrity and protect the reputation of the organic brand. At least in the US, signs are positive that authorities will soon require certifiers to document and publish organic acreage and yields. This would be an important basis for further fraud prevention and should be implemented by all countries dealing with organics, especially for commodities which are specifically vulnerable to fraud, such as grains or legumes. New ways to prevent fraud and increase transparency are well overdue.

The organic sector has been shattered by various scandals on national and international levels. The bigger the scandals, the more dramatic the consequences for the countries of origin, which brings about huge shifts in international commodity flows, as import and export figures indicate.

The United States have seen the biggest changes when it comes to the origin of their organic imports, especially for corn, grain and soya which are mainly used as animal feed. Whilst soybean and corn imports from Turkey were still skyrocketing to more than $200 million in 2016, they went down to zero by 2019 after several fraud scandals had been revealed. In the course of the fraud investigations, certifiers like Control Union have been suspended by both US and EU authorities, and nearly 75 percent of formerly certified-organic operations in the Black Sea region have lost or surrendered their USDA organic certificates. Still, there was and still is obviously enough American organic meat on the market – animals that must be fed with organic grain, corn, and soybean. Luckily, countries like Russia and Ukraine apparently have plenty of organically grown animal feed available to spontaneously step in and close the gap. How is this possible, considering that conversion from conventional to organic takes 18 months at the very least? Another striking development can be seen for organic yellow peas that are used for plant-based, vegetarian and vegan products: US imports come mainly from Russia, and since very recently, also from Moldova – one of the 5 countries (besides China, Russia, Ukraine and Kazakhstan) for which the EU has already been stipulating special guidelines for additional official controls. Do these special guidelines lead to fewer imports from these countries? Not really: even though integrity doubts obviously persist, about a quarter of all organic imports to the EU in 2019 still came from Ukraine and China.

To conclude: the biggest markets for organic products, the European Union and the United States, import most from countries with high integrity doubts, and if doubts about one country become too worrying, other countries will step in quicker than you can spell “organic certification”.

Author: Gerald A. Herrmann, Director of Organic Services, an international strategy and business consultancy for the food sector.