Changes to Australia’s Gene Technology Regulations tabled in the Federal Parliament threaten to irreversibly undermine Australia’s status as a world leader in organic. The decision would leave the majority of new genetic modification (GM) techniques such as CRISPR/Cas unregulated. 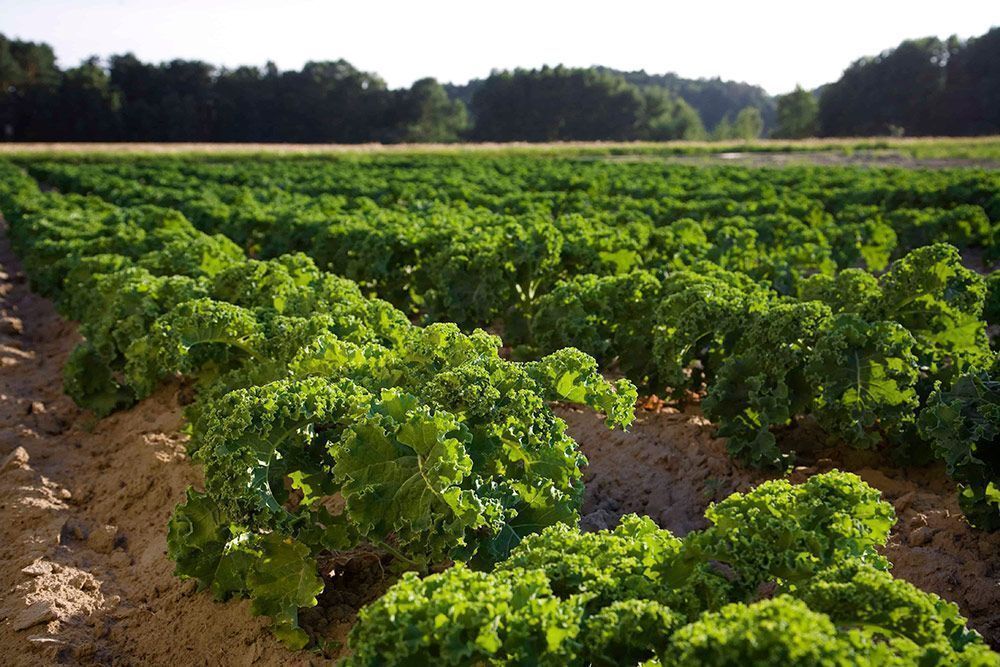 Deregulation would allow any crops or living organisms engineered using these new GM techniques such as wheat, ryegrass, sugar, potatoes, rice, soybeans, maize, and mushrooms to be freely released into the environment with no safety assessment or traceability.

Deregulation opens the door for genetic experimentation, not only in plants but also in animals and microbes. The changes to the Gene Technology Regulations would make Australia one of the first countries in the world to deregulate the use of these techniques in livestock.

“The risks related to the new GM techniques have been downplayed by the industry but recognized as substantial in scientific reports”, says Dr Heli Matilainen of Helix Organics, part of IFOAM’s Expert Working Group on New Breeding Techniques. Organic farming is a huge success story in Australia. It is the fastest growing agricultural sector in Australia – growing at 16 per cent per year. A recent study shows that Australia accounts for 51 per cent of the world’s certified organic hectares.”

“The deregulation of these new genetic engineering techniques seriously threatens this important agricultural sector. Deregulation would make it almost impossible for organic farmers and conventional GMO free farmers to exclude the presence of GMOs in their production process and to live up to the expectations of consumers. This would have severe economic consequences for Australian agriculture. Key export markets, including the EU and China, and global non-GM certifiers regard the new genetic engineering techniques as GM and have zero tolerance for the presence of unapproved GMOs in their imports. It will be extremely difficult to sell into these markets if the Australian government deregulates these techniques, since there will be no requirement to ensure traceability. When unapproved GMOs have been released historically, Europe and China have simply closed their borders to imports – costing farmers billions in lost income.” – Dr Matilainen concludes.

Australian Greens Senator Janet Rice has introduced a motion to disallow the proposed changes due to be voted on in the Senate on 17th September. IFOAM – Organics International is calling on Federal Senators to support the disallowance motion to ensure that new genetic engineering techniques remain regulated.

“It is time for the Australian Government to protect the environment and consumers by confirming that plants, animals and microbes genetically modified with new technologies will be regulated like existing GMOs, and subject to rigorous risk assessment, traceability and labelling.” – said Ms. Rice.

The organic food and farming movement reiterates that it is crucial to ensure that risk assessment, traceability and labelling apply to all GMOs and all genetic engineering techniques in order to ensure that the environment and consumers are protected from the potential risks of these powerful new technologies.